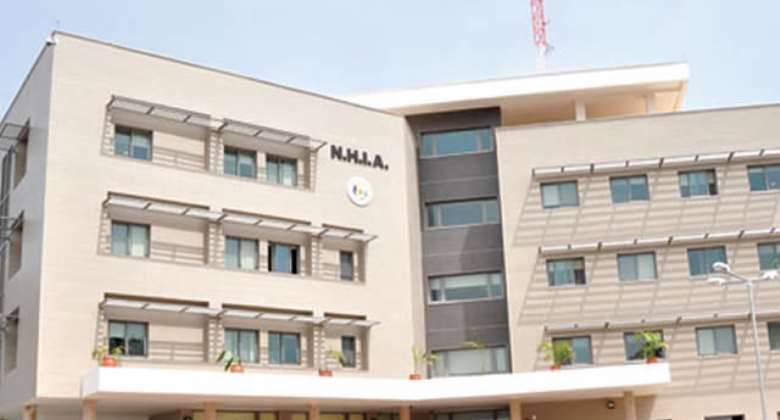 National Health Insurance Authority (NHIA) has stated that although the Scheme would always be in arrears to its service providers per its payment arrangement, it would be difficult to determine an accurate arrears position at any point in time.

Service providers have 60 days to submit claims whilst the NHIA has 90 days to vet, process and pay those claims.

Mr Richard Barima Sarpong, Communication Manager, Corporate Affairs Directorate at NHIA made the declaration in a press release copied to the Ghana News Agency, following issues raised by Hon. Kwabena Mintah Akandoh, the Ranking Member on the Parliamentary Select Committee on Health, in respect of the National Health Insurance Fund (NHIF) and the sustainability of the National Health Insurance Scheme (NHIS).

Based on the payment arrangement as stated, it would be difficult to determine an accurate arrears position at any point in time, as the amount involved would depend on when claims were submitted to the NHIA, he said.

“For example, between 25 to 30 per cent of healthcare providers have submitted their October to December 2021 (last quarter) claims as of March 2022. It will be quite erroneous to state emphatically that the NHIA owes GH2.5 billion to providers for claims submitted up to March 2022”, he noted.

Out of that amount, GH1.266 billion was treated as payment for liabilities of the government to the NHIA, leaving an amount of GH127 million, which in the standard accounting reporting framework was attributed to the 2021 financial year.

He mentioned also that the NHIA's investment cover for claims has been declining since 2009. The Authority's investment fund had a closing balance of GH104.32 million in 2014, but it declined to GH77 million at the end of 2016 with disinvestments of GH39.82 million in that same year.

“Investment cover as of the end of December 2021, stood at GH100.72 million. It is instructive to note that there have been no disinvestments since 2017,” the statement said.

I’ve increased TVET enrolment in SHSs by 44,000 representing...
16 minutes ago