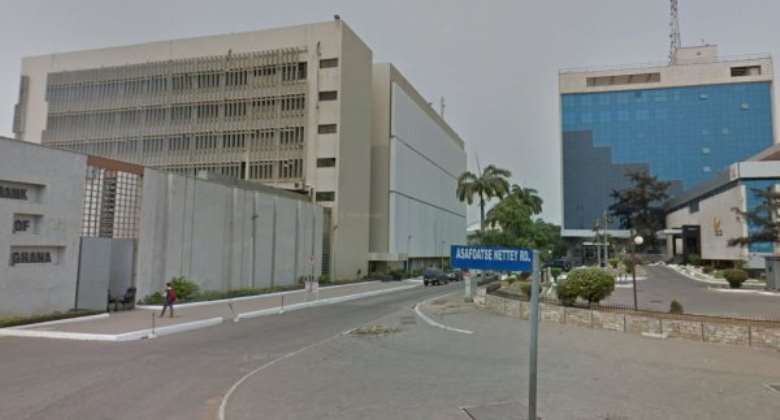 The Bank of Ghana (BOG) in the first half of 2021 has facilitated the payment of about GHC 2.14 million to customers who filed complainants with the central bank.

A breakdown of the amount shows that a total of GH¢396,000, £20,414.37 and US$250,000.00 were paid by some regulated institutions as compensation or refunds to customers with issues that have merits based on the BoG market conduct rules for its regulated entities.

This is captured in a Report on Complaints Management Function released by the Financial Stability Department of the BOG.

In all, a total of 321 complaints were received directly from customers of banks, non-deposit taking financial institutions and Specialised deposit-taking institutions (SDI), which include savings and loans companies, finance houses, rural and community banks, and microfinance companies.

The report said the complaints were made either through phone calls, emails, social media posts, WhatsApp, and walk-ins and related to unfair banking practices such as illegitimate charges and unauthorised debit of accounts.

Others were related to disagreements over the computation of interest and extension of loan tenors; disputes and delays relating to updates of credit reports; inability to access matured investments; Automated Teller Machine (ATM) and money transfer related issues as well as mortgage issues.

Complaints within the first half of the year have seen a 27. 87 per cent drop compared to 445 complaints recorded in 2020.

“The decline is largely attributable to the increased awareness of the general public to seek redress from the respective financial institution as a first level in the complaints resolution process,” the report said.

It also showed a decline in its resolution rate compared to the same period 2020, attributable to locked-up funds with distressed SDIs, the requirement of more documentation to facilitate determination and “complexity of the complaints and the availability of complainants for mediation processes”.

“Out of the total number of complaints received from customers, 199 complaints were resolved within the required timelines representing a resolution rate of 61.99 per cent.”

“This represented a decline of 20.7 per cent compared to 368 complaints resolved in the same period of 2020” the report noted.

Within the period under review, there were 144 complaints filed against banks, 51 against financial houses, 54 against savings and loans companies and 44 complaints lodged against microfinance institutions.

Respectively, there were 7, 4, and 17 against Rural Community Banks, Mobile Telecommunication Networks, and other regulators.