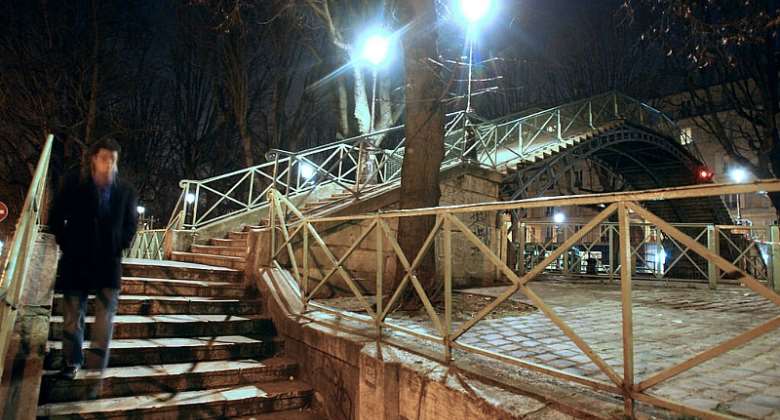 A study has revealed that 95 percent of people living in the Paris region find the City of Light to be, well, too shiny. The vast majority of people surveyed said they'd like to see the “invasive” night-time city lights turned down, while there's also talk of switching some lights off altogether.

Carried out by the Paris Region Institute from April to July 2021, the public street light study questioned 2,778 residents of Paris and the Île-de-France region surrounding the French capital.

"The number of light points has increased by 85 percent in 25 years," Nicolas Cornet, an ecologist at the Paris Region Institute, told Le Parisien newspaper.

"With the arrival of LEDs, which are more economical, many local authorities are adding lighting where there was none before.”

While the renovation of street lighting has reduced the electricity bill for many communities, France's Ministry of Ecological Transition described the excess of artificial lighting as “a waste of energy”.

It also said such lighting was a source of disturbance for biodiversity, modifying the prey-predator system, while disrupting reproduction cycles.

Eight-two percent of Parisians said the omnipresence of light was preventing them from seeing the stars. Brighter stars could be partially seen at times, but many nights did not permit any star-gazing at all, they regretted.

However the main complaint by respondents was the fact that public night lighting was shining into their bedrooms.

The Paris Region Institute said its study was necessary to determine the link between public light and social issues including health, energy, the night-time environment and the impact on biodiversity.

It follows a report in May 2019 by the National Agency for Health Security, which highlighted the biological impacts of light on human health and its impact on circadian rhythms – which it said required a significant intensity of light during the day and total darkness at night”.