2022 budget: I want to be sure I've Majority of MPs to take a decision — Caretaker Speaker 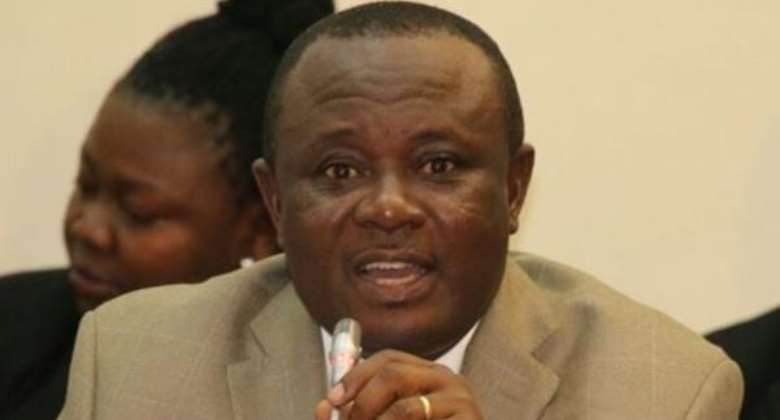 First Deputy Speaker of Parliament, Joseph Osei Wusu on Tuesday, November 30 said in Parliament that he wanted to be sure he had majority of lawmakers in the House to take a decision on the rejected 2022 budget.

To that end, there was a head count of all lawmakers in the chamber.

This was after the Majority Leader in Parliament, Osei Kyei Mensah Bonsu had asked him to set aside the purported rejection of the 2022 budget statement.

Mr Kyei-Mensah-Bonsu said on the floor of the House on Tuesday November 30 that the rejection of the budget “did not meet the test established under Article 104,” because Parliament did not have the required numbers to be present in the chamber for purposes of taking decisions.

Joewise who is also Bekwai Lawmaker sat in for the Speaker of Parliament, Alban Bagbin who is out of the country for medical checks.

He said among other things that ” I want to be sure I have the Majority of MPs in the House to take a decision.”

The Minority in Parliament refused to enter Parliament to join a discussion on the 2022 budget statement.

TV's Komla Kluste who was in Parliament reported that “Minority will not enter the Chamber, no business in the Chamber today , not even on the corridors of the chamber.”

What's the big deal if military is withdrawn from Speaker Ba...
18 minutes ago

Bogoso explosion: 500 houses blown into pieces at Appiatse
20 minutes ago