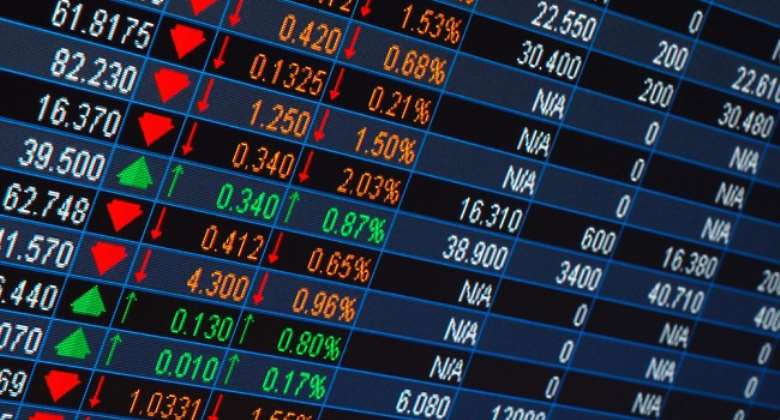 The new Covid-19 variant will temporarily wobble financial markets, but concerns will be quickly shrugged off by them, predicts the CEO of one of the world’s largest independent financial advisory, asset management and fintech organisations.

The prediction from deVere Group’s Nigel Green comes as a new Covid-19 strain discovered in southern Africa weighed on global markets on Thursday. Travel stocks, hospitality firms, and bank stocks were amongst the hardest hit.

The World Health Organization will meet on Friday to analyse the new variant. The meeting will determine if the B.1.1.529 strain should be designated a variant of “interest” or of “concern.” The variant, which was identified on Tuesday, is said to carry an “extremely high number” of mutations.

On Friday, Asia Pacific markets were down around 2%, European stock futures predict a more than 2% drop at opening trades. Meanwhile, U.S. stock futures are also set to open lower, trading only until 1p.m. after Thursday’s Thanksgiving holiday.

Mr Green says: “Experts are determining whether the new variant is more transmissible or more deadly than previous ones.

“The fact that a new strain has been discovered and, critically, that at this stage we know little about it has caused jitters in the financial markets, which loathe uncertainty. The headlines have caused a knee-jerk reaction.

“In addition, Wall Street was closed yesterday meaning that a large bulk of global trades were missing, making other moves more pronounced.”

He continues: “This wobble is likely to be temporary with markets remaining bullish for the time being.

“Global shares have jumped 16% this year with investors focusing on the post-pandemic economic rebound. They largely shrugged off the Delta variant that caused a mini wave of market nerves in the summer.”

He goes on to add: “It’s likely that markets will do the same with this new variant.

“This is because, as Delta showed, mutations are now expected and we have more of a blueprint about how to deal with them.

“Instead, global financial markets will be focusing on other pressing issues including high inflation caused by supply side bottle necks and the likelihood of a quicker pull away from ultra-loose monetary environment.”

The deVere CEO concludes: “Markets will temporarily wobble on the uncertainty of this new Covid variant, but will remain bullish and largely focused on other issues.”

What's the big deal if military is withdrawn from Speaker Ba...
5 minutes ago

Bogoso explosion: 500 houses blown into pieces at Appiatse
7 minutes ago