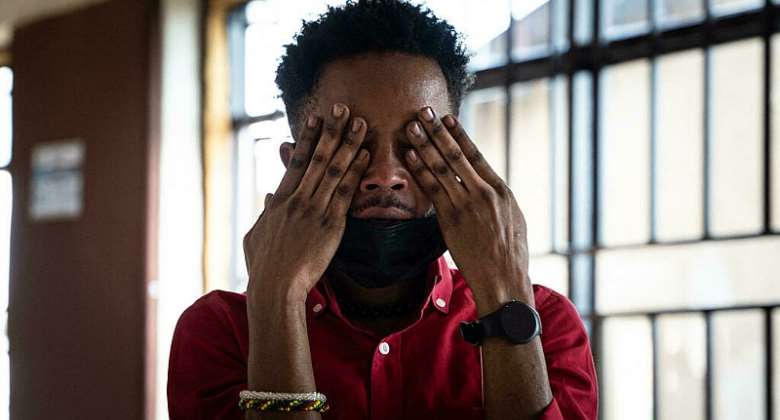 The European Union is looking to halt air travel from the southern African region amid rising concern over a highly mutated new Covid-19 variant detected in South Africa and Botswana.

In a post on Twitter, EU Commission chief Ursula von der Leyen said the body would propose activating the “emergency brake” region due to the variant, expected to be given the name Nu.

Von der Leyen said the decision would be made in “close coordination” with the 27 EU member states, who would be encouraged to implement the measure.

It is hoped the European Council will then give the green light as soon as possible, an EU official added.

Decisions by the council, which represents member states, can be signed off by the country's ambassadors in Brussels.

British scientists raised the alarm over Nu, whose scientific name is B.1.1.529, is the most highly mutated version of the coronavirus to date.

Although only 10 infections have been detected so far, the variant has already been recorded in two African countries, South Africa and Botswana. A case was also detected in Hong Kong in a man who had travelled from the region.

The strain carries 32 mutations, many of which suggest it is highly transmissible and vaccine-resistant, and has more alterations to its spike protein than any other variant.

University College London reported it likely emerged in a lingering infection in an immunocompromised patient, possibly someone with undiagnosed Aids.

South Africa criticised the decision as being “rushed”, and has urged British authorities to reconsider.

COVID-19: Our responsibility to one another is to get vaccin...
32 minutes ago

Bawku disturbance: Cooperate with government to ensure peace...
40 minutes ago