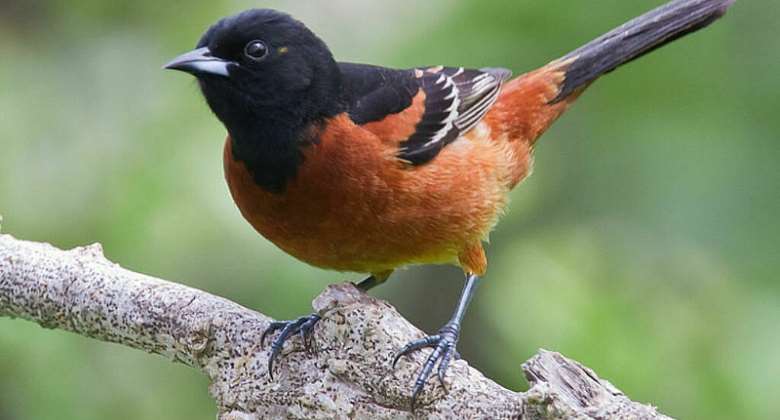 France's top administrative court has suspended new permits given out by the government for traditional bird hunting.

Monday's decision by the Council of State ruled that hunting orders granted by the government earlier this month were likely to contravene European law. The ruling follows Intense lobbying by nature conservationists.

“It's a great joy that the urgency has been recognised because the damage is irreversible in terms of hunting,” Muriel Arnal, of the NGO One Voice, told France Info radio.

"It's important to know that there is justice, and that our ecosystems and biodiversity are protected."

Activists say that 150,000 birds die annually in France from non-selective hunting techniques such as glue traps and nets at a time when Europe's bird population is in sharp decline.

Tecnniques banned
Over the summer the court banned a range of traditional techniques for hunting birds, including using nets, cages and glue traps.

The practices have been popular in the southwest of France and the eastern Ardennes region.

“For years the hunting lobby has been listened to by successive governments,” Arnal said.

“But today, we can't say that we don't know that birds are disappearing, that it's cruelty, just for a hobby.”

The 2009 European Birds Directive prohibits the mass capture of birds without distinction of species.

"Hunting traditions cannot justify failure to comply with the requirements of the Birds Directive," said the League for the Protection of Birds, hailing the French court's ruling as a "fine and great victory".

However hunting groups are unhappy with the decision, arguing their bird hunts are too small to affect biodiversity".

"I have a lot of anger, bitterness and disgust," Willy Schraen, president of the National Federation of Hunters, told AFP.

"I don't understand this political and legal determination to annoy a handful of French people over something so insignificant."

Park your car if you don't want to be vaccinated — Dr John N...
18 minutes ago