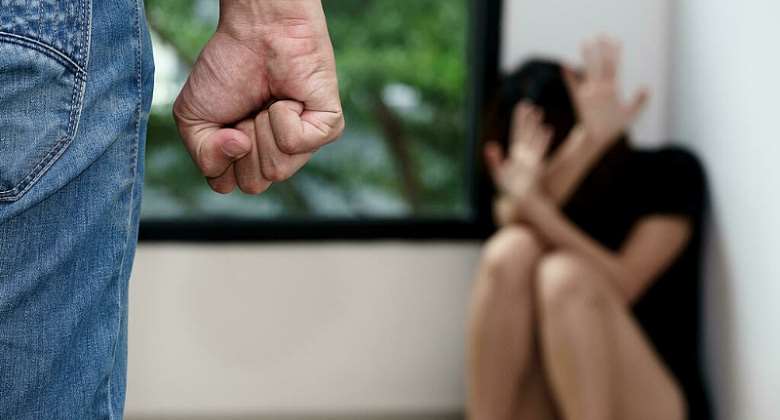 France's Interior Minister Gérald Darmanin has called on police prefects across the country to "act and act fast" when responding to victims of domestic violence, amid reports of negligence in dealing with abuse complaints at a police station in Montpellier.

This week, Gérald Darmanin announced measures to facilitate the filing of complaints for domestic violence or rape, in response to women who have denounced their poor treatment in police stations under the term "double punishment".

In a memo sent to police prefects, Darmanin and minister of state Marlène Schiappa stressed that if victims wish to have a lawyer present when giving their statement to police, they must be accommodated.

Darmanin underlined the application of these new measures during a visit to Avignon and Carpentras in southern France on Thursday.

Within the recommendations, both ministers explained that "a victim of a criminal offence, whatever the offence [she] intends to report, can be accompanied by a lawyer if [she] wishes while filing a complaint".

From now on, the presence of a lawyer is not compulsory but can not be refused by police nor gendarme services under any circumstances.

The move has been welcomed by lawyers who have campaigned for action on the treatment of victims by the police force.

Lawyer Rachel-Flore Pardo, who mobilised along with a hundred other lawyers on the issue in recent weeks, said the recommendations "should allow victims to file a complaint under better conditions, starting within the coming days."

But for many campaigners, Darmanin's call to action is only a first step.

"We welcome it," Lawyer Karen Noblinski explained "but it is not enough, as our fight is for this right be specifically enshrined in the Code of Criminal Procedure."

Darmanin and Schiappa also told police prefects that victims must also be able to be received "at any time of the day or night" in a police station or gendarmerie if open to the public.

They added that victims must be able to file their compliant "in premises that promote confidentiality and serenity."

In cases of sexual abuse, an examination at a medico-judicial unit must be systematically considered and information on psychological care must also be provided.

In tandem with the new measures, victims must be regularly informed how the process works and how the procedure is progressing, ensuring that police and gendarmes with a good level of experience take charge in conducting the interviews.

Since the end of September, accounts on the poor reception of domestic violence or rape victims have multiplied on social networks under the #DoublePeine hash-tag.

Several complaints focus on a police station in Montpellier, where rape victims "were asked if they had climaxed and where it was explained to them that a person who was drunk was therefore consenting," according to feminist activist Anna Toumazoff.

Ahead of this week's move on victim support in police stations, the Minister of the Interior has asked the Central Director of Public Security to visit the Montpellier police station to investigate the claims.