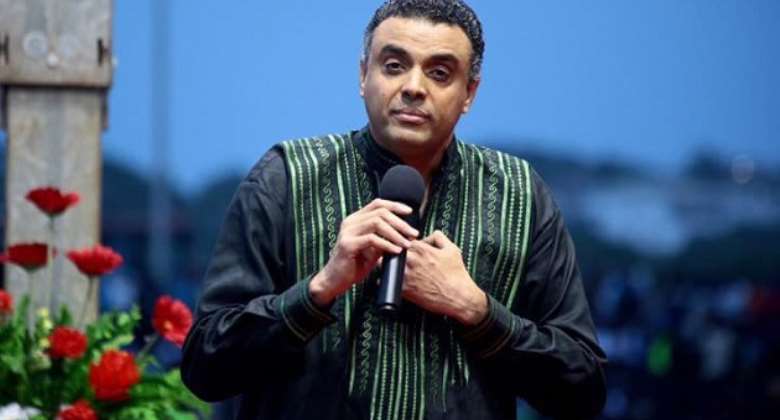 A leader who wants to have new territories has to fight a good fight! Lands are heavily guarded and no one gives up his land easily. Note that the devil does not give up territory without a fight! Any form of expansion in your ministry will involve fighting a good fight. God has called us to take territories for Him!

The Business of War is to Take New

Territories Rise ye up, take your journey, and pass over the river Arnon: behold, I have given into thine hand Sihon the Amorite, king of Heshbon, and his land: BEGIN TO POSSESS IT, AND CONTEND WITH HIM IN BATTLE.

Now after the death of Moses the servant of the Lord it came to pass, that the Lord spake unto Joshua the son of Nun, Moses' minister, saying, Moses my servant is dead; NOW THEREFORE ARISE, GO OVER THIS JORDAN, THOU, AND ALL THIS PEOPLE, UNTO THE LAND WHICH I DO GIVE TO THEM, even to the children of Israel. Every place that the sole of your foot shall tread upon, that have I given unto you, as I said unto Moses. From the wilderness and this Lebanon even unto the great river, the river Euphrates, all the land of the Hittites, and unto the great sea toward the going down of the sun, shall be your coast.

Once the anointing for expansion is on your life, you will be taking new territories and you will always be in one battle or another. That is the meaning of war! It is the fight to take new territories!

The Business of War is to Take Things by Force

And from the days of John the Baptist until now the kingdom of heaven SUFFERETH VIOLENCE, and the violent take it by force.

You must fight because some things are not given unless you take them by force. You must fight to overcome the resistance and the opposition to your goals. “Be sober, be vigilant; because your adversary the devil, as a roaring lion, walketh about, seeking whom he may devour: Whom resist stedfast in the faith, knowing that the same afflictions are accomplished in your brethren that are in the world” (1 Peter 5:8- 9).

This devil opposes your vision and that is why he is called an adversary. There are evil spirits as well as human beings who are intent on preventing you from accomplishing your aims. If you have an aim to win the lost, it will be harmful to the devil. Satan will be negatively affected by your goal so he will oppose you and make things difficult for you!

David wanted a headquarters for his ministry. He identified Jerusalem as a good place but the Jebusites who lived there decided to oppose David's new idea. So King David launched a new war and crushed them, taking Jebus by force. That very spot which David took by force is called Jerusalem today. Jerusalem was not handed to David on a silver platter. David had to fight for every inch of Jerusalem. Your ministry will not be handed to you on a silver platter. You are going to have to fight for every inch of it. There are Jebusites who are going to say to you, “Thou shalt not come hither.” You will not come here! We will fight you if you try to come!

And David said, Whosoever smiteth the Jebusites first shall be chief and captain. So Joab the son of Zeruiah went first up, and was chief. And David dwelt in the castle; therefore they called it the city of David. And he built the city round about, even from Millo round about: and Joab repaired the rest of the city.