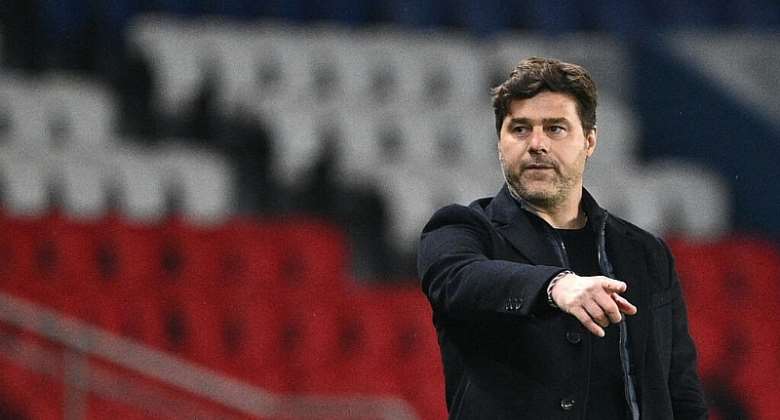 Paris Saint-Germain boss Mauricio Pochettino played down the loss of a clutch of South American stars including Lionel Messi and Neymar for the visit of Angers to the Parc des Princes on Friday night.

The Argentine and Brazilian arrived back from 2022 World Cup qualifiers on Thursday, along with Marquinhos, Angel Di Maria, Leandro Paredes and Keylor Navas.

“It's up to us to adapt,” said Pochettino ahead of the clash, which launches the 10th round of games in the French top flight.

“It's obviously frustrating not having the players that you'd like, but that's the way it is.

“The football authorities have got to work together so that domestic teams aren't penalised after internationals.

"PSG has got a big squad and so the match against Angers will be a chance for others to be competitive and show what they're worth.”

Just before the international break, PSG suffered their first defeat of the season at Rennes.

Pochettino described the 2-0 loss as an accident, and said he expected his team to recover their all-conquering panache.

France international Kylian Mbappé is likely to lead the attack in the absence of Messi and Neymar.

The 22-year-old was in sparkling form last week for France in the Nations League.

He set up a goal for Karim Benzema and scored the equaliser as France recovered from a 2-0 deficit to beat Belgium 3-2 in the semi-final, and he scored the winner in the 2-1 victory over Spain.

Pochettino told a Spanish football podcast earlier this week that Mbappé was on a par with Messi and Cristiano Ronaldo – two players who have dominated the football firmament for the past 15 years.

Challenge
Angers should provide a challenge for Mbappé's wondroussness though. Gérald Baticle's side lie fourth after nine games with 16 points garnered against some of the putative heavyweights in the division.

They beat Lyon 3-0, saw off Rennes 2-0 and played out a goalless draw with Marseille.

But the absence of star names, said Baticle, does not mean an easy game.

“PSG still have a very high level,” he added. “There are still about 15 internationals who are there to cause us problems. The quality of their team will be very high.

“And of course being a football man, I regret not being able to meet Messi, but I am also a coach and what interests me is the PSG players on the field.

“What interests me is the patterns and tactics they'll use to make up for his absence.”