The Kettle and the Pot: The Legacy of Dr. Kwesi Botchwey. 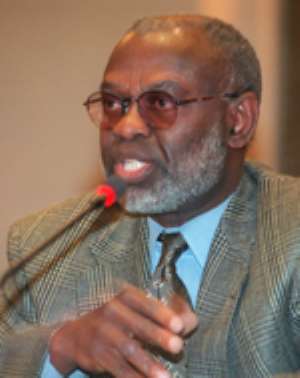