Drop in abortions in France in 2020, due to Covid lockdown 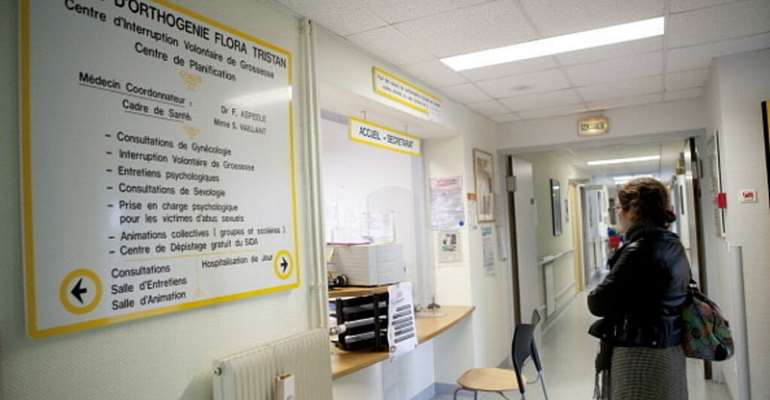 The number of abortions in France dropped four per cent in 2020, probably due to a drop in the number of babies conceived during the first Covid lockdown last spring.

The drop was particularly notable in May and June 2020, weeks after the start of the first Covid confinement in March.

"This drop is explained probably by a drop in conceptions during the first confinement,” the office wrote, as demographic statistics also show a drop in births in France at the end of 2020 and the start of 2021.

"The biggest impact of confinement is a simultaneous drop in pregnancies, whether they were wanted or not.”

"The health crisis did not bring about more late-term abortions,” reported the statistics office, which would indicate difficultly in accessing the procedure.

The shift “can also be explained by the fear of being contaminated,” reported the statistics office.

Encroachers on KNUST lands will face my wrath — Otumfuo war...
28 minutes ago