Billions needed to save African cities from climate disasters: report 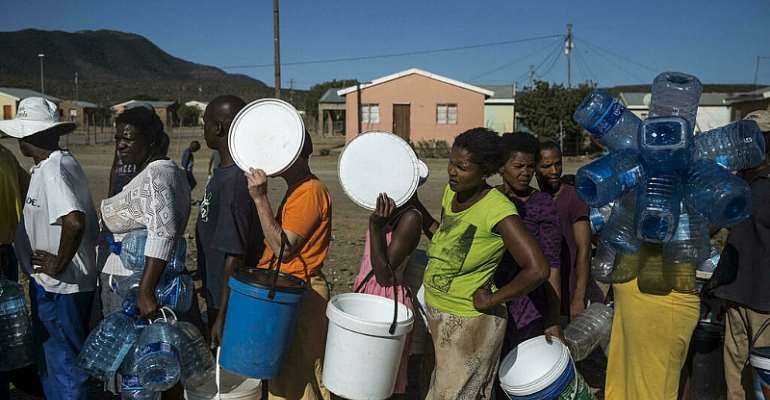 Investments of some $280 billion will be needed to combat the effects of climate change in 35 cities in South Africa, Kenya and Ethiopia by 2050, new research shows.

A report published Monday the Coalition for Urban Transitions, which advises governments on economic development and global warming, warned that Africa's urban development was “likely to confront unprecedented biophysical risks”.

With its urban population exploding 20-fold between 1950 and 2015, Africa is the fastest urbanising continent and also the hardest hit by climate change.

A further 950 million people are expected to live in African cities by 2050, which experts say will make efficient urban planning hugely problematic.

Dual challenges
The report looks at how climate and urban challenges can be addressed so that African cities are put on a path of sustainable long-term development.

It found South Africa would need $215 billion in investment in its cities, while Kenya would need $27 billion and Ethiopia $42 billion.

In recent years, unusually strong cyclones have struck Africa's southeast coast, while droughts have parched southern Africa, and floods and landslides have hit the Horn of Africa.