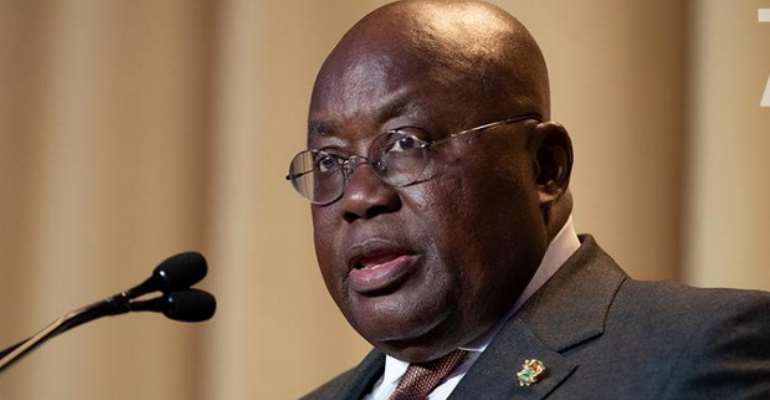 The Foundation for Security and Development in Africa (FOSDA) has called on government to take immediate steps to deal with issues of violent demonstrations and proliferation of arms to protect the country’s peace.

According to the organisation, amid the recent coup d’états in the Economic Community of West Africa States (ECOWAS) region, it has become clear that Ghana’s peace could also be under threat.

As a result, it has through a press release urged the government to tackle critical domestic issues to clear all grounds that may be fertile for extremist groups who may attempt to infiltrate the country.

“With the threat to peace becoming real in Ghana, it behoves on government to take immediate steps to deal with critical domestic issues i.e violent demonstrations, farmerherder conflicts, violent communication through the media and the proliferation of arms. This could be the fertile ground for extremist influencing and infiltration,” part of the FOSDA release reads.

The FOSDA release issued to mark International Day of Peace also charges the government to target the underprivileged, vulnerable and marginalized in society in the quest to bounce back from the impact of the Covid-19.

“We believe that our twin call for a vulnerability sensitive COVID 19 recovery and crack down on domestic threats to peace are mutually reinforcing and provides sustainable paths for resilience and long-term peace.

“We urge the Government, Metropolitan, Municipal and District Assemblies (MMDAs) to ensure that their COVID-19 Recovery plans and Vulnerability Sensitive.

“We also implore our Security apparatus to remain high on alert and collaborate more with the citizenry for intelligence at the grassroots and local levels,” the FOSDA release concludes.