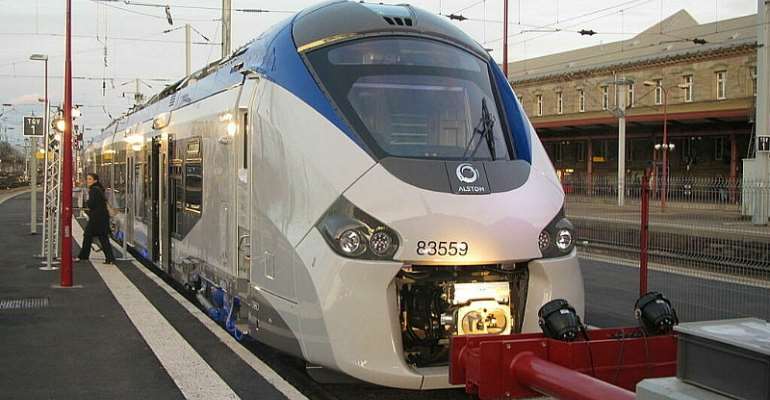 French manufacturer Alstom has signed a contract to supply 25 commuter trains to Melbourne for €300 million. The contract comes amid the ongoing nuclear submarine row between France and Australia that erupted last week after Australia pulled out of a provision contract with France.

Alstom said in a statement that it will supply 25 six-car X'trapolis trains to Australia's second most populous city in a €300 million deal.

The trains will be built in the state of Victoria with at least 60 percent local content, the company said. Alstom has a manufacturing plant in Ballarat, near Melbourne.

The order is part of a two-year design process with the Victorian Department of Transport, which includes Melbourne and Canberra.

"Alstom is delighted to continue its long-term partnership with the Victorian Government and the local supply chain that will ensure we continue to build trains for Victoria, in Victoria," said the company's managing director for Australia and New Zealand, Mark Coxon.

The announcement comes as France has lashed out at Australia for backing out of a five-billion-dollar deal for French conventional submarines in favour of a US nuclear-powered vessels as part of a new defence alliance that also includes Britain.

"Australia doesn't need to prove their affinity and their affection and their resolute desire to look after the liberty and the freedom and the equality of France," said Joyce, who is currently acting prime minister while Scott Morrison visits Washington.

"We have tens of thousands of Australians who have either died on French soil or died protecting French soil from the countries that surround them, in both the First World War and the Second World War," he added.