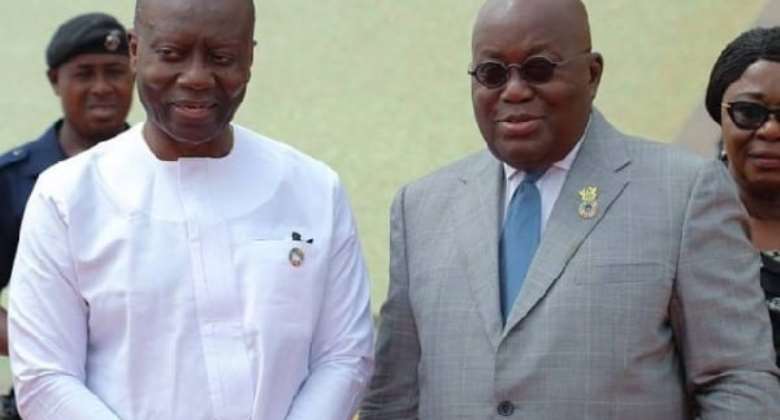 The NDC Member of Parliament for Adaklu in the Volta region, Governs Kwame Agbodza says the health minister, Kwaku Agyeman Manu is being sacrificed for the Finance Minister who rather effected payment in the botched Sputnik V vaccines supply deal.

He wondered why the Health Minister is being targeted in the discussion about the botched Sputnik vaccine supply deal when the chief culprit is walking freely.

He claims Ken Ofori Atta is the architect of the mess that President Akufo-Addo is entangled in, adding “he’s(Akufo-Addo) incapable of touching the Finance Minister because his government will collapse.”

Meanwhile, Sheikh Al Maktoum, the middleman, has agreed to refund to the government US$2.47 million in total, being the “remaining amount for the non-supplied doses” of the vaccine.

Sheikh Al Maktoum was due to supply some 300,000 Sputnik V vaccines in an agreement signed with the government, but his outfit only delivered 20,000.

The parliamentary ad-hoc committee set up to investigate the controversial Sputnik V vaccine deal has ordered the Finance Minister to retrieve the money.

In a letter addressed to the Health Minister, Kwaku Agyeman-Manu, Sheikh Al Maktoum said that “we shall initiate the refund process to your bank account”.