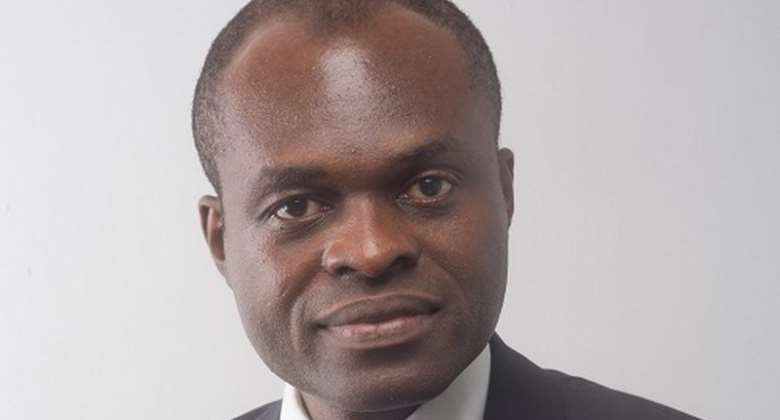 A private legal practitioner, Martin Kpebu, says the Minister for Finance, Ken Ofori-Atta, is aware of his complicity in the botched Sputnik V vaccine procurement deal hence his plea for empathy for the Minister of Health, Kweku Agyeman-Manu who is being publicly criticized for initiating the transaction.

“Why should we have empathy for him? This call is really to mislead [Ghanaians]. Mr. Ofori-Atta is calling for empathy for himself; it is not for the Health Minister. It is because he has seen that the general populace is saying that he himself is deeply involved [in the botched deal], that is why he is saying so,” the lawyer said on Eyewitness News.

Ken Ofori-Atta, under whose supervision $2.8 million was paid to the Dubai-based Sheikh Al-Makhtoum for the supply of the Sputnik V vaccines, has been accused of releasing funds without parliamentary approval for the deal.

Kwaku Agyeman-Manu has come under intense pressure for entering into the vaccine supply agreement without parliamentary, cabinet approval or approval from the Public Procurement Authority (PPA).

The Attorney General is on record to have advised against the deal.

The Minority in Parliament last week called on President Nana Addo Dankwa Akufo-Addo to immediately dismiss the Minister of Health saying he is not fit to be in office.

They argued that he violated the 1992 constitution and his oath of office by trying to procure vaccines through middlemen without recourse to Parliament or cabinet.

Ken Ofori-Atta, who has also recently become a target for the dismissal calls in an interview on Accra-based Asaase Radio said the Health Minister did nothing wrong to warrant calls for his sacking.

“The people [middlemen] have said they can’t supply the vaccines; which means that they have broken the contract, and then we get our $2 million back, and then we move on. But to be so unsympathetic to somebody who felt that what can he do to ensure that there is continuity for Ghanaians, and now sit comfortably to chastise him without empathizing with him; I am empathetic of him, and I expect that others will also realize the type of pressure that he was under at the time and his commitment to ensuring that Ghanaians are safe,” he said.

But Martin Kpebu told Umaru Sanda on Eyewitness News that the Minister’s office cannot be excused because it is a clear breach of the country’s constitution.

“I can’t believe that Mr. Ofori-Atta is saying that we should show empathy… I think Mr. Ofori-Atta should spare us this,” he said, adding that Mr. Agyeman-Manu failed to demonstrate good leadership or bring to bear his professional and political experience in his dealing.