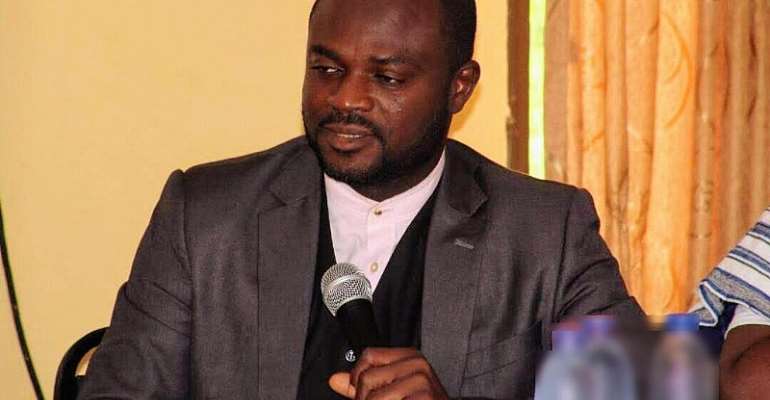 A private legal practitioner and law lecturer at the University of Professional Studies Accra (UPSA) Justice Abdulai says he foresees a criminal prosecution being initiated against the Assin North lawmaker Joe Gyekye Quayson whose election has been cancelled by the Cape Coast High Court.

The Court on Wednesday July 28 annulled the 2020 parliamentary election results in that constituency.

A cost of 10, 000 has been awarded against the Electoral commission and 30 thousand against Mr Gyekye Quayson.

One Michael Ankoma-Nimfah, a mason and resident of Assin Bereku filed a petition against him over dual citizenship.

Asked whether he can contest again for the seat in the by- election , Justice Abdulai said on the Key Points on TV3 Saturday July 31 that “I foresee the state coming after him. This is a pure criminality. It has happened to Adamu Sakande and I do not see any different treatment in this as well. So he may not be able to contest again.”