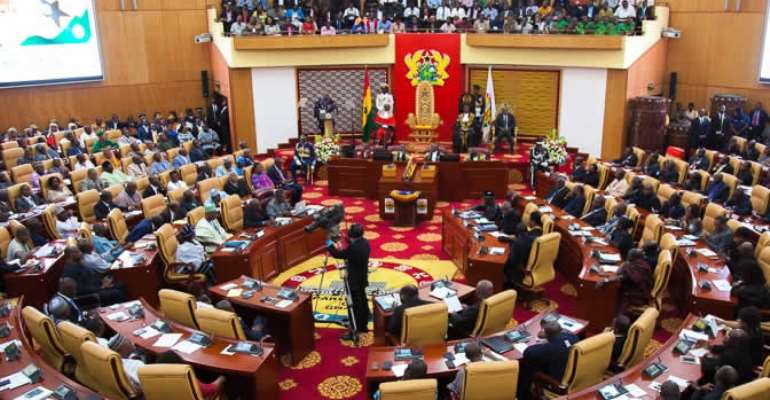 It has long been observed by well-meaning and ordinary citizens of Ghana that competence is not a criterion for attaining public opportunities like jobs in Ghana.

Across governments, this suspicion lurks but since it's rather impossible to adduce evidence to issues of this nature, it remains political rhetoric that no one pays attention to.

The exodus of many critical young brains from Ghana to other countries, however, where their intellectual prowess is recognised globally and celebrated epitomises the frustration in getting the desired support for competence without political affiliation to ruling governments in Ghana.

Indeed, it is an open secrete that unless one is affiliated to a ruling government, one can be as smart as Socrates of Greek mythology but labour in vain as successive governments are only looking to support and provide public services to only those who sing their praise.

This state of affairs is not only a reflection of our mental underdevelopment but the cause of the low productivity, lack of professionalism and the high rate of bribery and corruption in the country.

When we support, recruit and guide competent citizens to take responsibility for state institutions and services, the state benefits. We are more likely to have more quality and productive human resource base.

On the other hand, allowing foot soldiers and political activists into sensitive state institutions like the scholarship secretariat leads to victimisation, rejection of quality in favour of the mediocre with the state being the ultimate loser.

It is important for the avoidance of doubt that governments appoint qualified and competent individuals to run the institutions of the state.

The current phenomenon where state institutions accord support to political activists of ruling governments is a powdered keg waiting to explode with regards to the public human resource base of the country.