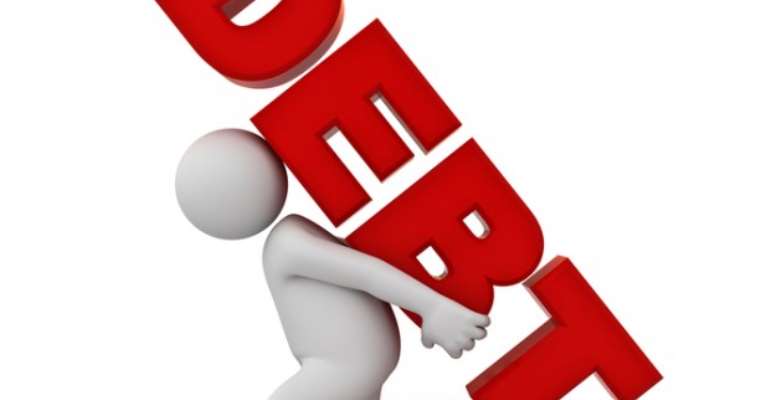 Economist and lecturer at the University of Ghana Business School (UGBS), Dr. Patrick Opoku Asuming has bemoaned the lack of projects and programs to match the rising level of debt in the country.

According to the latest data from the Bank of Ghana, total public debt has increased once again.

Speaking to Citi Business News on the development, Dr. Asuming mentioned that the non-investment of the borrowed money into revenue-generating ventures is troubling.

“We should be concerned not necessarily because of the quantum of the debt or the debt as a ratio of GDP. I think we should be concerned because we've piled on the debt, and I'm not sure there's too much to show for it. You would expect that in a pandemic like this the government is expected to spend, and because economic activity was low, obviously the debt will go up. I think the problem is that we can't really point to what we've done with the debt we've accumulated and what it's done for the economy.”

“And secondly, we are not generating enough revenue. If the debt had gone into areas that were generating cash flows, or revenue that we are using to service the debt, it won't be too much of a problem. At the moment, almost half of the revenue we generate is used in servicing debt, and if you couple it with the fact that the revenue side is not doing well gives us a reason to be worried,” he added.

On the other hand, the component of the debt secured locally increased steadily in the first 5 months of 2021.

The new figure represents 39.4 percent of the projected GDP for 2021. The domestic component of the total public debt contains the financial sector resolution bond which was GH¢ 15.2 billion as of the end of May 2021.

Awutu Senya East: One injured as NPP supporters of outgoing ...
57 minutes ago