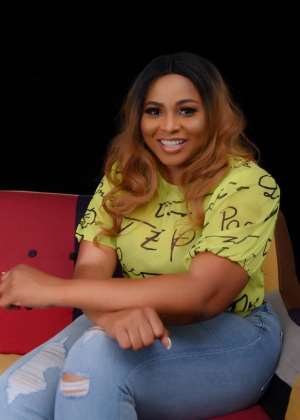 When it comes to long distance relationships it’s very hard due to the lack of effective communication , lack of direct attention and trust . When faced with a situation like this , it’s hard because one side has to compromise or sacrifice something. Is love worth moving for ?There are so many things to consider , some of which are how stable your relationship is , how transparent they are with each other , what that job opportunity means for your spouse and for yourself and lastly are you willing to consider a long distance relationship .

You are going to weigh the pros and cons before you make a decision and factor in your partner's interests . Ultimately I would express how much I love my partner and let him go. I don’t believe the long distance relationship would work because there’s too much room for things to go wrong. I don’t want to stop my partner from pursuing his dreams and I don’t want him to feel like he has to sacrifice his work or dreams for me .

We will split on a good note ,but I will consider all angles before making a decision. One thing I'm not doing is moving somewhere for love, especially if we aren’t married. Interracial dating is now becoming a very common phenomenon among younger generations, and with this, the future generations are becoming racially mixed.

As each new generation begins to sprout, grow, and develop, it is slowly but surely becoming a widespread trend.With time, many families are becoming both culturally and racially diverse due to interracial dating. Many people participate in interracial relationships throughout their life, and the number of people in these relationships is likely to continue to increase.

There are a few complications that may arise during an interracial relationship though, as issues do with any relationship, regardless of race or gender .A long-distance relationship is an intimate bond between two people that, unlike conventional relationships, is set between people who are geographically distanced from each other, reducing greatly or nullifying face-to-face interactions and physical contact between them.

As a coping mechanism for a circumstance that implies social isolation, such as prison pen pals, relationships between civilians and military when the latter are actively deployed or quartered, etc In the hopes of keeping alive a relationship that started as a conventional, face-to-face relationship but either or both partners had to move, generally for work or study opportunities.

With some exceptions and variations, we can distinguish two types of long-distance relationships those that are already consolidated, couples that have been together for a long time and for life’s circumstances, are now in the situation of having to separate physically, whether it be a temporary thing or a longer arrangement.couples who met either online or by correspondence and have not yet met in person. A well-known and rather old

Our SinoHydro road projects has silence NDC, when we talk th...
14 minutes ago

Let's go on our knees and pray for Akufo-Addo for God's inte...
41 minutes ago