Soldiers are trained for war, not to disperse demo — Kumchaha condemns Ejura killings 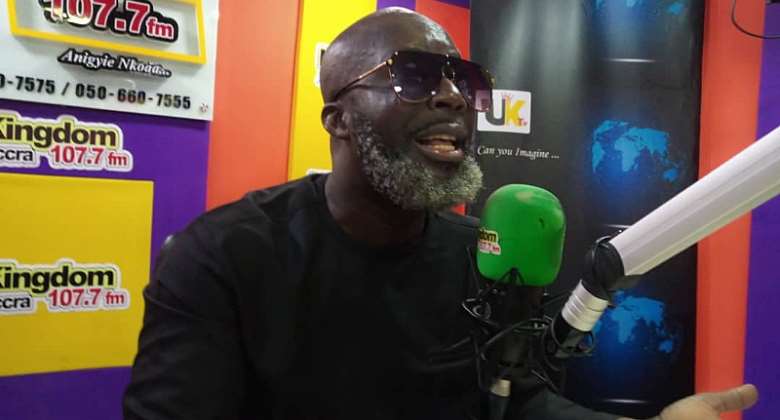 Founder of the Heaven’s Gate Ministries, Nicholas Osei affectionately called Prophet Kumchaha has condemned incidents of violence by the military which claimed the lives of two Ghanaian citizens at Ejura in the Ashanti Region on Tuesday.

The citizens were demonstrating against the murder of Ibrahim Mohammed, a social media activist who had been insisting that the country needed to be fixed.

"It is painfully ironic that the Police, who apparently do not have answers as yet for the circumstances under which the activist was killed, could then line up with the military to engage in the maiming and killing demonstrating citizens in Ejura in marksman style, as videos and photos of the incidents suggest," Prophet Kumchaha told Kwaku Dawuro on ‘Anopa Nkomo’ on Accra-based Kingdom FM 107.7

Prophet Kumchaha called for an end to what is described as the militarisation of keeping the peace in Ghana.

"Soldiers are built and trained for war. The presence of the military in any civil event could turn that location into a potential war zone, where one side has all the firepower purchased for them by the citizens at the receiving end of the force. This is why it is the Police that should lead out in all matters involving the interior."

He also called for a new law that would regulate the military’s involvement in matters concerning internal security.

You’ve been a dependable husband – Lordina celebrates Mahama...
37 minutes ago