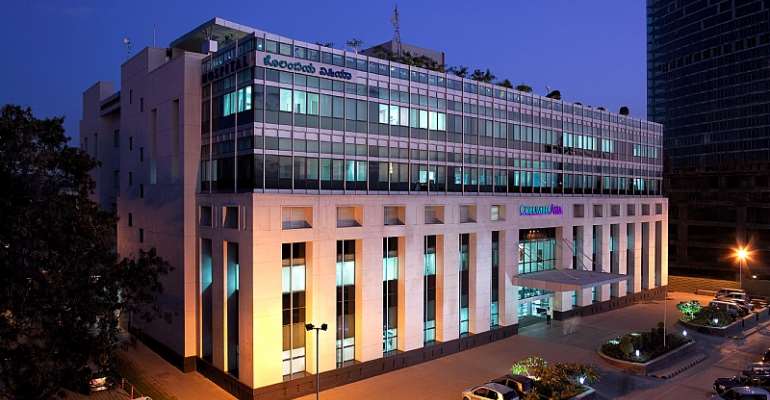 The pandemic has been forcing many patients to delay their visit to the hospital due to the fear of infection.

This has resulted in a delayed diagnosis and subsequently the treatment of several non-Covid health issues. These days many people are confusing the symptoms with other health condition and ignoring the treatment. One such case was found in Columbia Asia Referral Hospital Yeshwanthpur (A unit of Manipal Hospitals) recently where a patient had developed brain tumor and delayed the consultation confusing it as depression.

Akash (name changed), a 37-year-old patient, suddenly started to experience severe sleepiness and drowsiness. His interest in things started to fade and he became quiet. Also he could not remember things, and his family members observed change in behavior. Though they tried talking to him about this, it did not help. As Akash had lost his job due to pandemic and his brother-in- law passed away during the same time, family members attributed his change in behavior to depression and waited Akash to get over it. Due to the increasing Covid cases and the resulting lockdown, the family was forced to stay away from hospitals. However, when the symptoms persisted and when Akash started to experience seizures, his family decided to take him to the hospital and consulted Dr. Raghuram G, Senior Consultant, Neurosurgeon and Spine Surgeon at Columbia Asia Referral Hospital Yeshwanthpur.

Upon diagnosing Akash’s condition Dr. Raghuram G suggested him to get the CT scan and MRI. The scan report showed the development of tumor in his brain. As the tumor size was large, Akash immediately required surgery.

Speaking about his condition Dr. Raghuram G, Senior Consultant, Neurosurgeon, Columbia Asia Referral Hospital Yeshwanthpur (A unit of Manipal Hospitals) said “Akash’s family initially assumed that he was in depression and delayed the consultation. It is not necessary that everyone with brain tumor should have symptoms like headache or vomiting. Identifying the early symptoms and getting the treatment is very crucial in cases of brain tumor. Akash had developed tumor 5-6 month’s back and as they ignored the symptoms it had grown to 10 cm x 11 cm size. We performed surgery for 8 hours and removed the tumor. It is not advised to delay the consultation and treatment due to the fear of Covid”

Talking about Akash’s condition, his mother said “Akash suddenly started to feel drowsy and sleepy throughout the day. We assumed that he is upset due to job loss. After his brother in law passed away, he became more dull which made us believe that he is under depression. However, his seizure shocked us and we immediately consulted the doctor. At the hospital after the Covid test, he got timely treatment”.

After the surgery Akash now has recovered and he is doing well.