Look for me to help tackle the pressure on the youth - Dr. Think Twice to Akufo-Addo 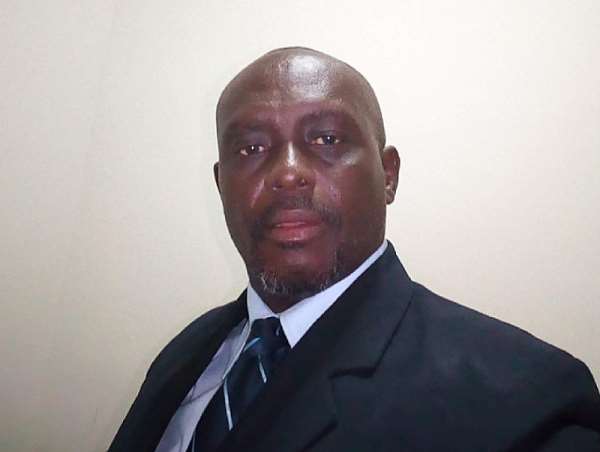 The President of a policy Think Tank on Social Interventions, a Consultant and Activist on Societal Pressures, Mr Ernest Birmeh, a.k.a. Dr. Think Twice has stated that there have been too much pressures on the youth of the country, especially under the current Addo-Bawumia led government.

According to him, these pressures, if not manage well could create unforgettable ramifications for the country.

He, therefore, appealing to President Akufo Addo, to as a matter of urgency, look for him before the pressures on the youth escalate.

Societal pressures, he said are national security threat, and must be treated with all due respect.

Dr Think Twice observed that the pressures were seen creeping into the system some ten years ago.

"I didn't stay aloof, AWARENESS creation was embarked on in ten regions, through prompted SUICIDES, which was to send a signal that something very dangerous was creeping up, therefore it must be tackled", he said.

Mr Ernest Birmeh underscored that, because the country has lost its sociocultural values, and now looking for false hopes elsewhere and also bringing some bad government policies that has been the cause of the troubles the youth is going through.

The President of a Policy Think tank on social interventions, ACTIVIST on SOCIETAL PRESSURES, recalled that, when he pointed out to the previous government about the difficulties of the youth, "they refused to adhere to some of the solutions we offered them"

Dr. Think Twice according to him, some of the attitudes of the current government, especially the appointees close President Nana Akufo Addo and his Vice President, Alhaji Mahamudu Bawumia, are worse than that of former President Mahama.

Today, he said, the situation is escalating from bad to worse, and if care is not taken, it would lead to the most unpalatable situation, that everyone would not be happy in this country.

He, however, stressed that, the pressure on the Ghanian youth could be tackled in several ways including employment generation.

Speaking to some friends of the media, he explained that in the densely populated regions, such as Greater Accra and Ashanti regions, 1500 youth could be taken from each constituencies and offered training to tackle that bogus societal pressures.

According to him, what he has on document is a multi purpose project, that could handle huge problems that are at a verge of exploding.

Mr. Ernest Birmeh said he is tired of the frustrations he has been going at the hands of the people surrounding the President.

He emphasized that, it is about time, the President hear him, and have the first information on his multi purpose project, "let's tackle the pressures once and for all".