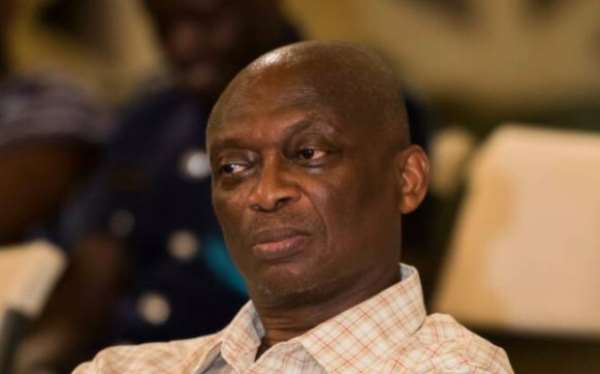 The editor-in-chief of the New Crusading Guide newspaper, Abdul Malik Kweku Baako Jnr. has condemned the invasion of Citi FM and Citi TV’s premises by some national security operatives, describing it as “unacceptable.”

He said the attempts by the operatives to arrest a journalist at the media house, Zoe Abu-Baidoo Addo, could have been done in a “neat way.”

Making a submission on Joy FM’s Newsfile on Saturday, Kweku Baako said the arrest of another journalist, Caleb Kudah, and allegations of assault on him should be looked into in consonance with provisions of the constitution and other relevant laws.

“The way and manner they invaded Citi FM premises is unacceptable. It ought not to have happened in this state of technology and media and state institutions’ relationship… Things could have been done in a neat way.”

Indicating that he has had many similar encounters with operations of national security, he was of the view that impunity by the personnel has become prevalent.

He also called on the citizenry especially civil society organizations to highlight the issue.

“It is clearly incumbent on not just journalists or media owners, but I think the entirety of the citizenry especially the focused civil society groups to take up this issue and deal with that cautiously. There are bodies like CHRAJ that can intervene based on the provisions of their Act, and of course the constitution. It is important that when such things happen, as much as you want to be fair and objective, it is difficult to deny that there is a subculture or subculture of immunity,” he said

No charge has been proffered against the two.

Meanwhile, the National Security Ministry has been widely condemned following the incident with some lawyers and individuals recounting similar experiences deemed to be illegal.

Four suspects arrested over attacks on motorists along GIMPA...
5 minutes ago

Chinese man crushed to death at Suhum
5 minutes ago