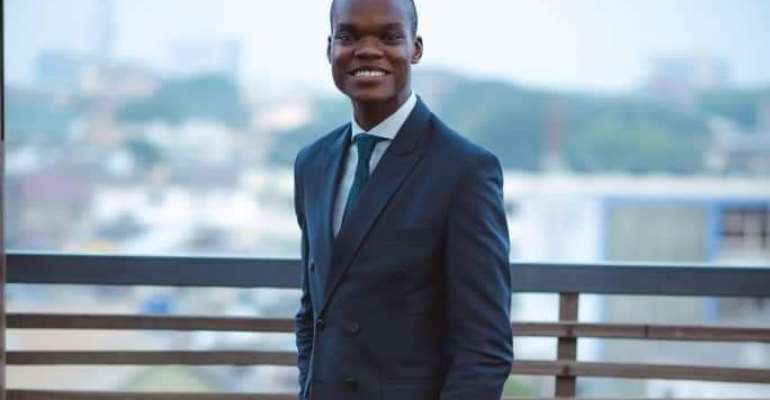 The Ghana Independent Broadcasters Association (GIBA), the Private Newspaper Printers Association of Ghana (PRINPAG), and the Ghana Journalists Association (GJA), are demanding an apology from the National Security Ministry the management of Citi FM and Citi TV over the arrest and assault of its journalist, Caleb Kudah, and the subsequent invasion of the premises of the media house on Tuesday, May 11, 2021.

The group made the demand in a press statement issued on Sunday, May 16, 2021.

According to them, the actions of the National Security operatives were unwarranted and raise concerns about the security service.

“The continuous invasion of media houses by national security operatives must stop. We condemn the seizure and deletion of journalistic and any other material on any recording device without court orders. We demand an immediate and unqualified apology from the National Security Secretariat to the Management and staff of Citi FM/TV and to the entire media for the havoc, panic and trauma caused them.”

They also recommended an independent inquiry to establish and punish anybody found culpable in this incident.”

“GIBA, PRINPAG and the GJA do not intend to prejudge the outcomes of any findings from any inquest to be instituted into the molestation of the Citi FM/Citi TV journalists by national security operatives. We believe in and support the work of investigative journalists in Ghana in highlighting matters of public interest.”

“We draw attention to the impunity with which security personnel in Ghana attack media practitioners in the course of exercising their legitimate duties and condemn in no uncertain terms, the approach of the National Security operatives in the unwarranted use of force and intimidatory tactics against the Citi FM journalists even if the actions of the journalist in question, raises concern for the security services.” Background

Mr. Caleb Kudah was arrested at the National Security Ministry on Tuesday for filming abandoned MASLOC vehicles parked at the premises of the Ministry.

He was at the Ministry to verify a claim by an official of MASLOC that all the cars had been given out. This was after Caleb Kudah had complained about the wastage of public funds on social media.

This is because Caleb had forwarded some of the footage he captured to Zoe via WhatsApp.

Mr. Caleb Kudah in an interview with Bernard Avle on The Point Of View on Citi TV indicated that he was slapped several times by the security officers.

He also insisted that he was hit in the groin by one Lieutenant Colonel Agyeman.