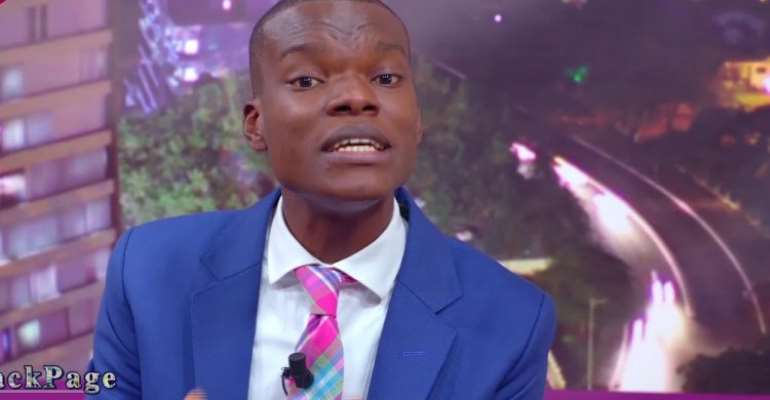 The Movement for Responsible and Accountable Governance (MoRAG), has backed calls for an independent investigation into the assault on Citi FM's Caleb Kudah and subsequent raid of the station by National Security operatives.

The operatives, after arresting Caleb Kudah, besieged the premises of Citi FM to arrest another journalist, Zoe Abu-Baidoo Addo because he had sent the files to her via WhatsApp.

They were subsequently compelled by the operatives to delete all multimedia materials on their phones.

MoRAG in a statement condemned the attack.

“First of all, MoRAG condemns these acts of the security officials in its strongest term. We believe the Ministry, under the instruction of ASP Samuel Azugu and Lieutenant Colonel Agyemang could have handled the matter more professionally.”

“The alleged brutality by the National Security personnel against Caleb Kudah was inhumane, uncharacteristic of modern-day policing.”

The movement believes the National Security lacks the needed credibility to investigate the Caleb Kudah incident “as they have not liver up to expectation in similar instances where they had to investigate or undertake reforms.”

The movement further opined that the Ministry has not shown true fidelity to Ghanaians and cannot be trusted in investigating their own men.

It thus called for “independent investigation into the sad happening.”

MoRAG further recommended that the Speaker of Parliament, Alban Bagbin, immediately constitutes a committee to investigate the case.

“Additionally, the committee should extend its investigation to cover all brutalities by the National Security Ministry and other security agencies like the National Intelligence Bureau, formerly BNI.”

The Ministry of National Security says it has initiated investigations into the incident.

Mahama was disastrous in managing Ghana’s education — NPP’s ...
52 minutes ago