45-Year-Old Ghanaian Elijah Newman shot dead in the US 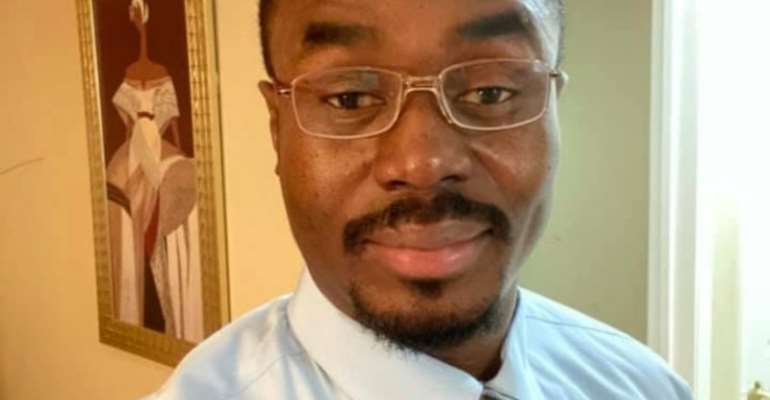 A 45-year-old Ghanaian, Elijah Newman, was shot and killed in the United States.

The family is grieving and authorities are asking the public for any information to help solve the murder of a 45-year-old father of five and Lyft driver.

Homicide detectives are still trying to piece together exactly what lead up to the deadly shooting.

Elijah Newman was shot and killed in the Baden neighborhood Thursday night while working as a Lyft driver. It's unclear at this time if he was picking up or dropping off a customer.

The shooting happened just before 11 p.m. along the 1200 Block of Peggy Court. Newman was shot in the torso and died at the scene.

Family and friends describe Newman as a loving father and devoted husband whom they'll forever cherish.

“He just wanted to come to St. Louis to have a new start. He was driving Lyft and, unfortunately, he lost his life,” said friend Elizabeth Hylton.

Newman had moved to St. Peters from Ghana and was working as a Lyft driver. Newman was working long hours to help raise enough money to bring his kids to the United States.

“That was his goal in life, to make sure his family was going to be successful and his family and children would thrive in life,” Hylton said.

We are heartbroken by this tragic incident and our hearts are with Elijah's family and friends during this incredibly difficult time. Safety is fundamental to Lyft and we stand ready to assist law enforcement with any investigation.

Lyft confirmed that the person who requested the ride has been moved from their system. The investigation remains ongoing.

Collaborate with NIA to end compilation of new voters’ regis...
26 minutes ago