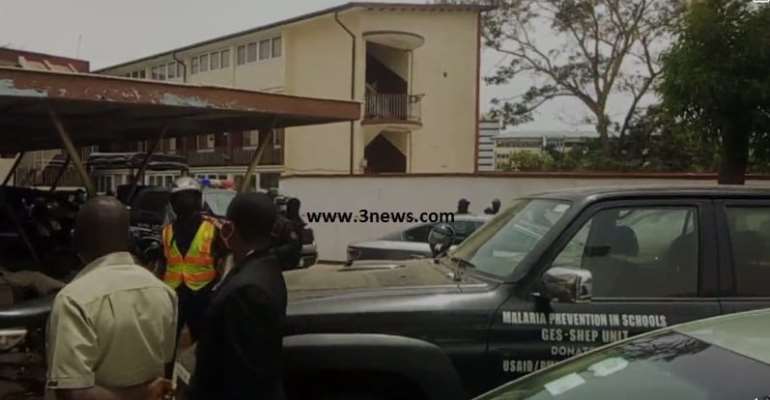 Some members of the Volta Region Students Association of Ghana (VORSAG) had to suspend a planned burning of the new controversial textbooks for primary schools after police mounted a barricade at the Ministry of Education .

The Association was taking the action as part of calls by many for the textbooks to be withdrawn.

The textbooks – History of Ghana published by Badu Nkansah Publications and Golden English by Okyere Baafi Alexander – have generated controversy especially among Ewes over some of the citations.

For example, one attributed ‘Juju’ to an Ewe called ‘Efo’ in a sentence. 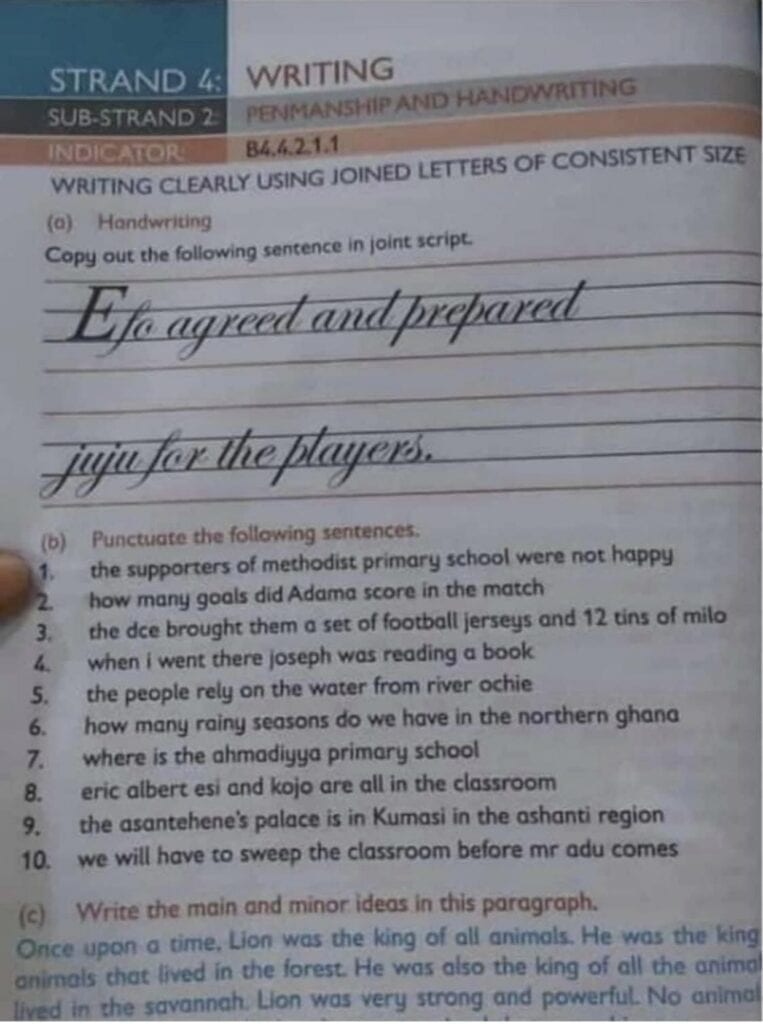 Member of Parliament for North Tongu Constituency Samuel Okudzeto Ablakwa has already filed an urgent parliamentary question to summon the Minister of Education, Dr Yaw Osei Adutwum, to respond to the content of the publications.

The National Council for Curriculum and Assessment (NaCCA) has since ordered the withdrawal of the books, clarifying that they were not approved before making it onto the market.

On Monday, March 15, members of VORSAG stormed the premises of the Ministry of Education with a pile of sample textbooks to burn them.

But they had to suspend the action after police intervention.

They have, however, given NaCCA and the Ghana Education Service (GES) a two-week ultimatum to withdraw the textbooks or face their wrath.

The Deputy National Youth Organiser of the National Democratic Congress (NDC) said they will use all means to get the controversial learning books out of the market.