Efo juju textbooks: Blame Napo for the use of unapproved textbooks in schools – Educationist 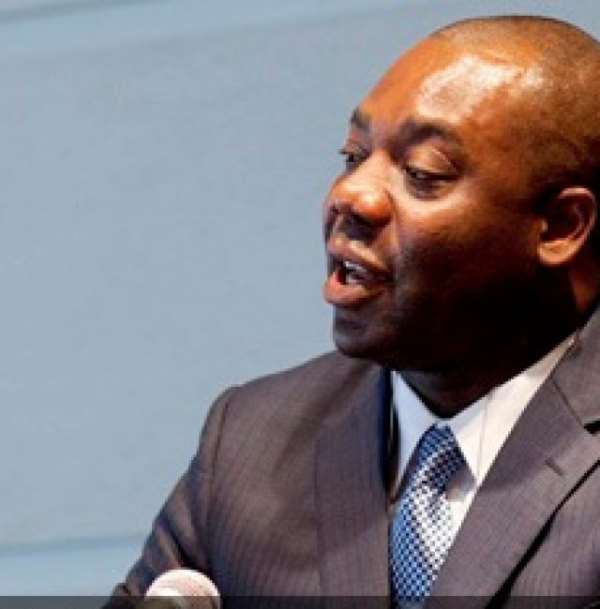 An Educationist, Mr Ekow Djan has said former Minister of Education Dr Mathew Opoku Prempeh should be held liable for the controversial textbooks disparaging Ewes in the country.

According to Mr Djan, the Ministry of Education under the watch of Dr. Mathew Opoku-Prempeh, together with its direct agency, the National Council for Curriculum Assessment (NaCCA) headed by the hen Executive Secretary, Dr. Prince Hamid Armah failed to ensure that textbooks accompanied the newly rolled out.

This, he believed resulted in the use of unapproved textbooks by some teachers.

“The Standard Based Curriculum being used in Basic schools were effectively implemented in September, 2019.

“One would have thought that, Managers of Ghana’s Education machinery would provide requisite textbooks for pupils and teachers to cushion the smooth running of the new curriculum but unfortunately, government is yet to provide a single textbook,” he said in a statement.

He added “It is therefore not surprising to note that Publishers have taken advantage of the porous system to publish inferior textbooks with derogatory and false contents.

“Apparently, the Ministry of Education under the watch of Dr. Mathew Opoku-Prempeh, together with its direct agency, the National Council for Curriculum Assessment (NaCCA) headed by then Executive Secretary, Dr. Prince Hamid Armah failed woefully to ensure that textbooks accompanied the newly rolled out curriculum.

The Ghanaian people should take the pain to scrutinize the entire curriculum. There would be more distasteful revelations other than what we’re criticizing now. If we could remember, Comprehensive Sexual Education which sparked a nationwide agitation is still featured in the Upper Primary English Curriculum.

“Again, the Ghanaian history has been distorted while our kids are being made to learn the culture and practices of other countries than ours.

“I urge parents, Civil Society Groups and patriotic Ghanaians to join the call for the immediate withdrawal of the entire curriculum. I believe this will save our pupils from being fed with toxic contents in school."

Massive rot as 9 heads roll at Keta Municipal Assembly over ...
2 minutes ago