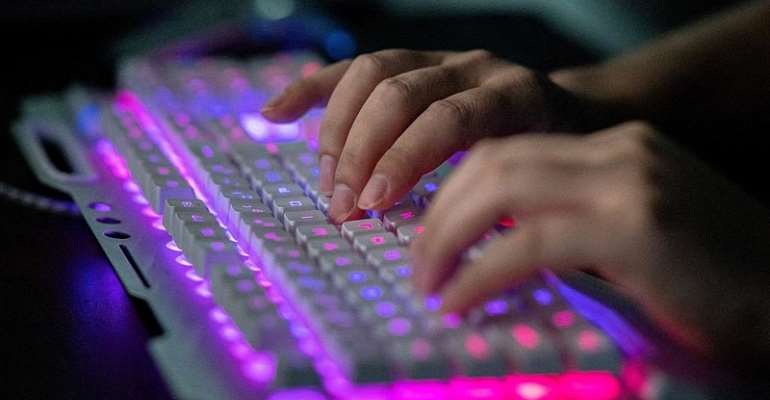 Hackers have crippled a French hospital in the southwest Pyrénées-Atlantiques region, demanding a ransom to restore its network in the third cyberattack on a hospital in less than a month.

The entire hospital in the commune of Oloron-Sainte-Marie was paralysed by the attack.

The “ransomware” attack rendered the hospital's computer system completely inoperative and a ransom of US$50,000 in Bitcoin has been demanded to unlock the systems.

Hospitals have become a prime target for hackers and attacks like this often make patient data inaccessible.

In a bid to prevent the malicious code from spreading, all computer devices were unplugged from the hospital's networks.

The attack has been noted with the cybercrime department of the gendarmerie, who visited the hospital, as well as agents from France's National Agency for the Security of Information Systems (Anssi).

The healthcare facility can look after more than 300 patients and is staffed by some 600 people. However, its normal operations have been curtailed with the computer malfeasance.

This third attack on a French hospital illustrates how healthcare establishments have become a high-profile target of cybercriminals, especially given the coronavirus pandemic.

“The attack probably makes it easier for hospitals to pay the ransom given the critical need for business continuity,” according to a report from Anssi.

In the past month, hospitals in Dax, in the Landes region, and Villefranche-sur-Saône hospital, Rhone, have also come under ransomware attacks by hackers.