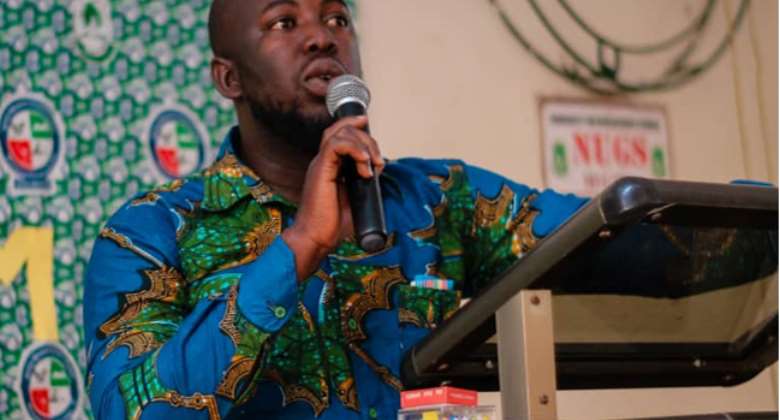 Undoubtedly, Dr. Kwame Nkrumah is the greatest philosopher, Political Icon and a Blackman to ever live on this planet so far.

It is therefore sad to see a group of modern democratic dictators who are trying so hard to reconstruct Ghana’s history.

The Prof. Mills-led administration saw the need to institutionalised Nkrumah's birthday as Founders day. Fast forward President Akuffo Addo rather focused on promoting the day the UGCCPP was formed - 4th August as Ghana’s Founder’s Day. It must be noted, the formation of Political parties only formalized our struggle for independence, it started long before 1947.

The government has decided to rebury their Political ancestor JB Danquah to relive the impression Ghana is not honouring him enough.

The Akuffo Addo-led government must be told on the face that power transcends and so he won't be in power forever. They cannot reconstruct Ghana’s history with an attempt to changing the narrative.

A lot of Ghanaians were not born when Ghana became independent, however, a lot of Ghanaians will be living witnesses to his despotic and nepotistic regime. We have seen how he further polarised the country than before. He will go down in history as a president who failed to tackle corruption and got tagged as a mother serpent of corruption.

Nkrumah just as any human has so many strengths and weaknesses. Some of his decision surely was unpopular, nonetheless, Dr. Nkrumah was a global icon who effort position Ghana to an enviable level. The detractors should be aware that any attempt to use intellectualism to rewrite Ghana's History will be met with resistance. We know more and better than the so-called Danquah's who were the real enemies to the nation.