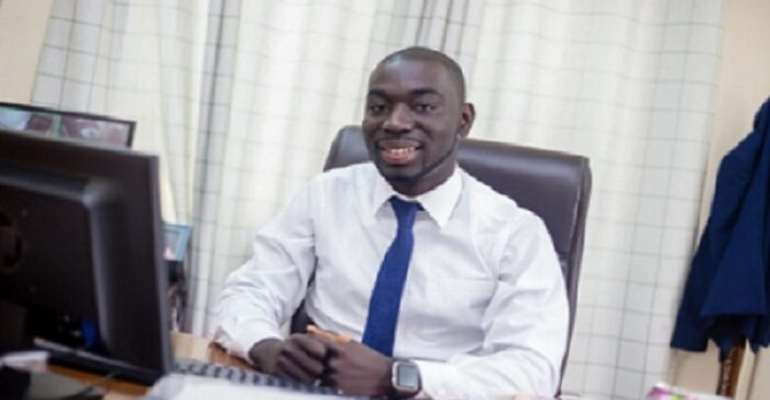 Former Country Director of Amnesty International Robert Akoto Amoafo has descended heavily on persons whipping up what he describes as hate sentiments against lesbian, gay, bisexual, transgender, queer and intersex (LGBTQI) persons, insisting that nowhere in Ghana’s statutes is the orientation criminalized.

Mr Amoako Akoto was contributing to discussions on the rights of LGBTQI persons in Ghana on The Key Points on TV3/3FM Saturday, February 27.

It comes in the wake of public uproar after the group commissioned an office space in Accra. The office has since been shut down.

Speaking on the issue, the former Country Director of Amnesty International said there is nowhere an LGBTQI person causes harm to another person by their practice.

For him, it is about time Ghana reviewed its laws as most of them are steeped in “colonial” orientation, a situation far outdated over the period.

But Ghana’s Criminal Offences Act Section 104(2) defines ‘Unnatural Carnal Knowledge’ as “a sexual intercourse with a person in an unnatural manner or with an animal”.

It criminalises the act.

The Inspector-General of Police (IGP), James Oppong Boanuh, has indicated that so far as Ghana’s laws are concerned, the act is a crime and they will enforce the laws as in the statute books.

“Currently there are some laws on this issue and we in the police will enforce the law as far as the limits of the law are concerned and therefore for as long as those laws remain in our statute books we are going to enforce it,” he said in the Central Region on Friday, February 26.

“If the people of Ghana by some way decide that we are going to legitimise it and it is taken off our books, we are okay with it but until that is done we will ensure that the laws are complied with.”