More Americans are identifying as LGBTQ than ever before — Poll 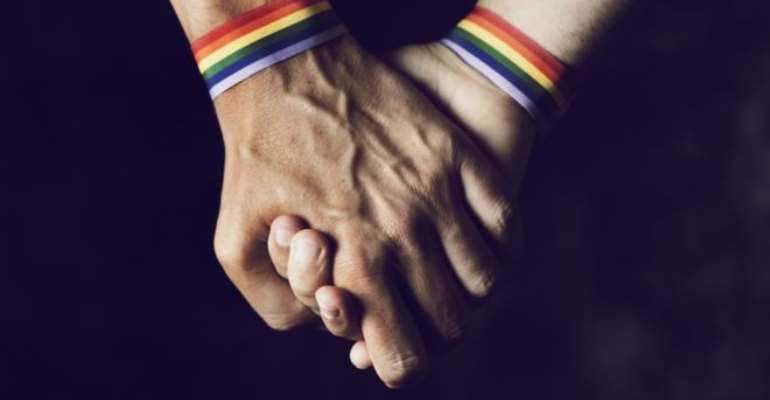 A new poll shows that an unprecedented number of US adults identify as LGBTQ — and that young people, especially Generation Z, are driving the increase.

Gallup reported a jump from 4.5% to 5.6% of Americans who identify as lesbian, gay, bisexual, transgender or queer since its last poll in 2017.

Leading the migration from the “shadows” is Gen Z — young adults aged 18 to 23 — which, in the poll, accounted for 15.9% of LGBTQ American adults.

Young people, David said, weren’t around during the years when being LGBTQ was criminal. And they’re able to view issues of identity in a different, less fearful way.

The majority of LGBTQ Americans identify as bisexual

As fear and stigma unravel, so do myths surrounding specific identities.

Gallup’s report reveals that the majority of LGBTQ-identifying Americans — 54.6% — say they are bisexual.

David said he attributes this to both a marked increase in bisexual visibility and the social establishment of bisexuality as a valid sexual orientation.

“There is more educational material debunking the myth that being bisexual is akin to not picking a side,” he said. “That’s a myth … the reality is that bisexuality is an orientation.”

Following the majority which identify as bisexual, the poll shows that nearly a quarter of LGBTQ adults — 24.5% — identify as gay, followed by 11.7% as lesbian and 11.3% as transgender.

But will legislation rise to meet them?

The unprecedented number of LGBTQ Americans confronts the reality that half of US states lack basic protections — such as nondiscrimination policies in employment and housing.

And while Americans are increasingly supportive of LGBTQ rights such as same-sex marriage, comprehensive federal protection against discrimination is lacking.

David said passing the Equality Act — a bill that would protect LGBTQ people from discrimination in commercial and public life — is a key step toward effective protection.

Last year, the Equality Act passed in the US House of Representatives but was not taken up by the Senate. It was reintroduced in the House last week.

Looking forward, David said he expects that more LGBTQ people will continue to identify publicly in ways they were previously unwilling to.