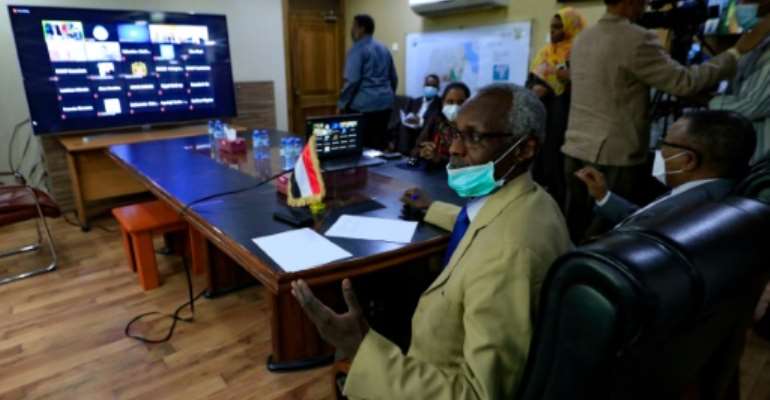 Last week, the three countries had agreed to hold further talks to agree the filling and operation of the vast reservoir behind the 145-meter (475-foot) tall hydropower Grand Ethiopian Renaissance Dam (GERD).

Tensions have been high in the Nile basin ever since Ethiopia broke ground on the dam in 2011.

Ethiopia, the second most-populous country in Africa, says the hydroelectric power produced by the dam will be vital to meet the power needs of its 110 million people.

Khartoum hopes Ethiopia's dam will regulate annual flooding, but has also warned that millions of lives would be at "great risk" if no agreement was reached.

It says the water discharged from GERD dam "poses a direct threat" to the safety of Sudan's Roseires Dam downstream on the Blue Nile.

Ethiopia, which had announced reaching its first-year target for filling the dam's reservoir, has recently signalled to proceed with the filling regardless of whether a deal was concluded.

The Nile, the world's longest river, is a lifeline supplying both water and electricity to the 10 countries it traverses.

Its main tributaries, the White and Blue Nile, converge in the Sudanese capital Khartoum before flowing north through Egypt to drain into the Mediterranean Sea.