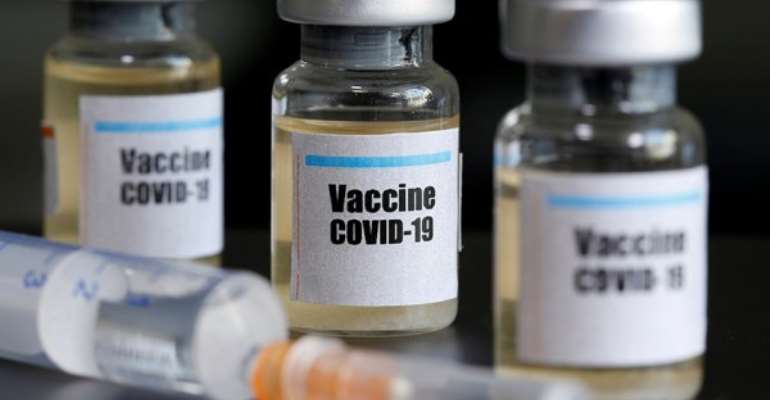 Mexico, Chile and Costa Rica became the first countries in Latin America to begin vaccinating their populations against the coronavirus on Thursday.

In Mexico, the vaccine campaign start was broadcast live during a press conference with President Andres Manuel Lopez.

Maria Irene Ramirez is among the front-line health workers treating patients with Covid-19.

"This is the best gift that I could have received in 2020," said the 59-year-old, who volunteered to be vaccinated. "Of course we're scared, but we have to keep going ... and I want to stay in the firing line."

Shortly after Ramirez, Zulema Riquelme became the first to receive the first vaccination in Chile. "Let all the people get vaccinated, and keep on getting vaccinated," said Riquelme, who works at Santiago's Hospital Metropolitano, reported La Tercera newspaper.

In Costa Rica, 91-year-old Elizabeth Castillo, who lives in a retirement home in Tres Rios in Cartago province, was the first to be inoculated.

All three countries are using the vaccine developed by Pfizer and BioNTech.

The first shipment arrived in Mexico on Wednesday from Belgium.

Mexicans have been asked to stay at home, and more recently, to avoid Christmas celebrations, but the Mexican president has rejected implementing restrictions.

In Mexico, with a population of nearly 130 million, at least 120,000 coronavirus-related deaths have been registered, making it the country with the fourth-highest death toll worldwide.