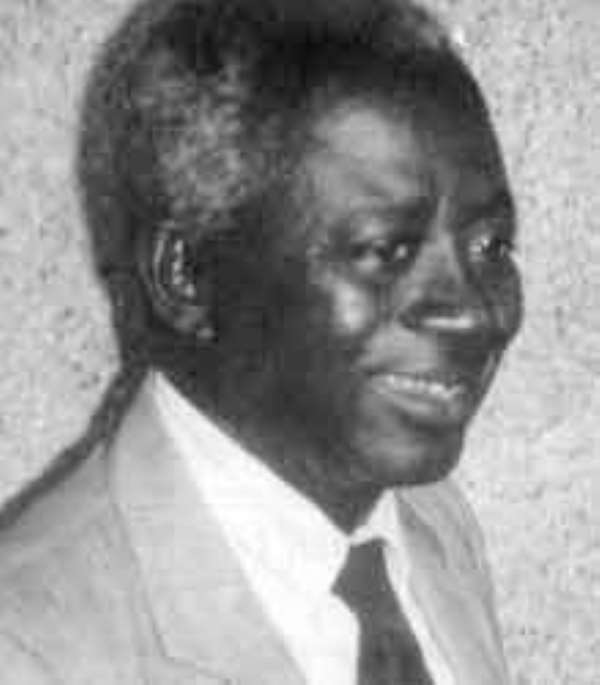 “He who pebbles another with stones, ask for rocks in return” says Ola Rotimi in his African setting-based piece entitled ‘The gods are not to blame’. Some years ago, a certain Emeritus professor and writer, Albert Adu Boahen led the elephant family to inflame violence in poor Kwame Nkrumah’s Ghana for his insular interest. Late president Rawlings after his much-touted house cleaning exercise opted for multi-party democracy. This gave birth to the existing 1992 Republican Constitution of Ghana as well as the 1992 multi-party elections which saw the New Patriotic Party (NPP), represented.

In the 1992 elections, the National Democratic Congress (NDC) had late president Rawlings as it leader and standard-bearer, whereas the New Patriotic Party had Albert Adu Boahen. Former President Rawlings and the NDC won with 58.2% of the total valid votes cast. The NPP and Adu Boahen garnered 30%.

Interestingly, the New Patriotic Party and Adu Boahen rejected the outcome of the polls announced by the nation’s electoral body; the Electoral Commission. They went on to boycott the swearing-in of the president-elect. As though that wasn’t enough, they defied all counsel, went ahead and declared Adu Boahen as president-elect. Billboards with his embodiment with inscriptions such as PRESIDENT-ELECT were littered at various parts of the capital city and beyond.

More interestingly, the New Patriotic Party under the orders of Adu Boahen and other stalwarts including John Kuffour, Nana Akuffo Williams Addo and a host of others, boycotted the parliamentary elections. Their supporters were warned never to engage in anything that has to do with the 1992 parliamentary elections as well as future ones.

Amusingly and without shame, the NPP as a political entity withdrew from any action that equally has to do with the framing of the current 1992 constitution. Bold and unperturbed, President Rawlings and the NDC organized patriotic Ghanaians and framed the 1992 constitution.

Carpenters, tailors, farmers and of course semi-illiterates midwifed the present constitution. The too-knowing, so-called literates left this nation to its fate. The Dankwa-Bussia-Dombo political family left this country in search of better living elsewhere.

Today, this political family is telling us all in the face that they are more Ghanaians than all of us? Did I hear them say that they are patriotic and nation loving? Baloney!

They now spit on our faces and tell us that they know the constitution more than any other Ghanaian. Without ignominy, they file this constitution in their dirty armpits and walk to our law courtrooms and parade themselves as excellent lawyers. Wonders, they say, never end.

The NPP is now spewing gibberish and telling us that they are super-Ghanaians. Had Rawlings cowed and listened to their infantile noise, Ghana would have somersaulted backwards in progress.

Someone should remind the NPP and the all-knowing Kweku Baako that the sins of Adu Boahen in the run-up to the 1992 elections and its aftermath are still fresh in the minds of patriotic Ghanaians.

The very constitution that they rejected prior to its birth, gave Nana Addo the liberty to organize his silly Kumepreko demonstration. If Akuffo Addo is suffering from amnesia, let him seek help.

Adu Boahen did not die with his sins, it is time for the NPP to be paid in equal measure.

The author has 14 publications published on ModernGhana.

Stiffer sanctions needed to punish persons who engage in tax...
51 minutes ago