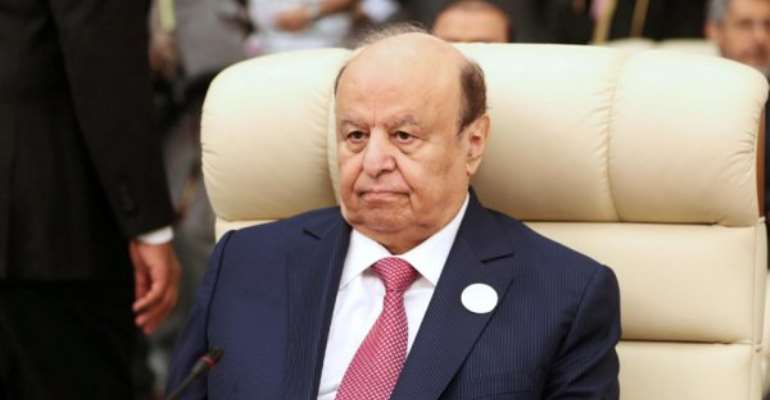 The government and the STC have been in talks in recent weeks to form a new cabinet, which would include ministers representing the STC and ensure equal representation from the north and south of Yemen.

The announcement of the government is part of a Saudi-brokered power-sharing deal that was reached last year.

Saudi Arabia welcomed late Friday what it said the formation of a government "of political competence comprising all components of the Yemeni spectrum."

The Saudi Foreign Ministry praised "the keenness of the Yemeni parties to uphold Yemen's interests and achieve the aspirations of its brotherly people to restore security and stability, considering that the implementation of the Riyadh agreement is an important step towards achieving a political solution."

The STC, formed in 2017, is backed by the United Arab Emirates, while the government of Mansour Hadi is backed by Saudi Arabia.

Both are part of a Saudi-led coalition formed in 2015 to fight the Houthi rebels, who have taken control of the capital Sanaa and other cities in northern Yemen since 2014.

‘Jean Mensa’s refusal to testify an embarrassing stain on Gh...
23 minutes ago