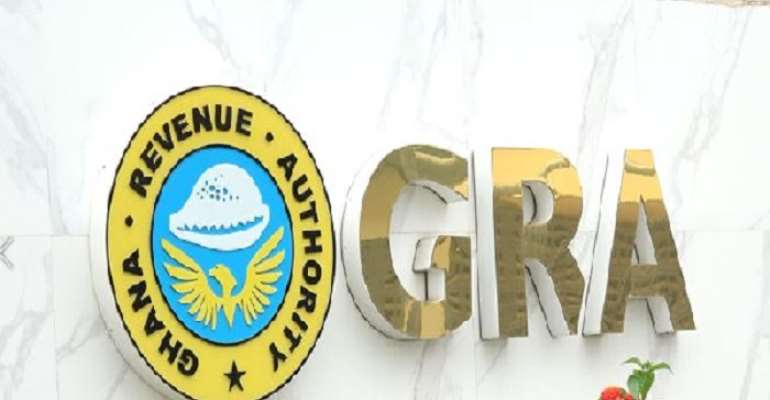 The Customs Division of the Ghana Revenue Authority (GRA) is encouraging importers to get accustomed to the act of paying duties and other service charges of the various institutions in the clearance chain at Ghana's ports in the approved banks by themselves.

According to an Assistant Commissioner in Charge of the Accra Collection of Customs, who was speaking on the Eye on Port program, this would reduce the incidence of fraud and cheating by certain unscrupulous clearing agents who are marring the good image of the customs house agency profession as well as that of the Ghana Revenue Authority.

He said the current Integrated Customs Management System in place allows importers the flexibility to pay their own duties and they are not obliged to necessarily hand over monies to clearing agents for the payment of import duties.

“Once your agent provides you with the tax bill you are in the position to pay the duty at any participating bank or through the new platform, ghana.gov payment platform which has been introduced by the government in recent times,” he elaborated.

Emmanuel Ohene also encouraged importers to take advantage of the duty calculator component of the ICUMS at their disposal by logging on to the site “external.unipassghana.com” to obtain their estimated duties of both general goods and vehicles.

“The first thing you should do as the importer, is to demand for the tax bill. The tax bill cannot be manipulated,” he said, for the case where an importer intends to let the agent pay on his or her behalf.

He also advised importers to demand for the original invoices from the other agencies and service providers within the port clearance chain so they do not pay overwhelmingly above the right figures, which is commonplace in dealings with some clearing agents.

“We should be responsible enough as members of the trading public to request for what is rightfully ours,” he emphasized.

The Assistant Commissioner also discouraged importers from falling prey to agents who peddle the falsehood of being able to broker reduced duty for goods.

“With the customs we operate now, it is near impossible for a customs officer to negotiate or reduce the duty of a car or something like that,” he said.

This adds up to previous calls by industry players for importers who seek to do business at the country's ports to contact customs or any of the reputable freight forwarding associations for the recommendation of the credible clearing agents.

Mr. Ohene who is also the Chairman of the Implementation team of ICUMS, did not deny certain reports of some customs officials allegedly indulged in some corrupt activities, typically taking bribes to facilitate clearance.

He said such reports are welcome by the Ghana Revenue Authority who takes it seriously to ensure customs officers engage in fair and professional behaviours in the discharge of the duties.

“Once we have evidence of these things we deal with it. We have set up responsibility officers at the CTSV to ensure that they would follow up on every activity of the officers and monitor whether some declarations are being stalled or not,” he revealed.

There is possibility of a lockdown, other restrictions – Opp...
46 minutes ago