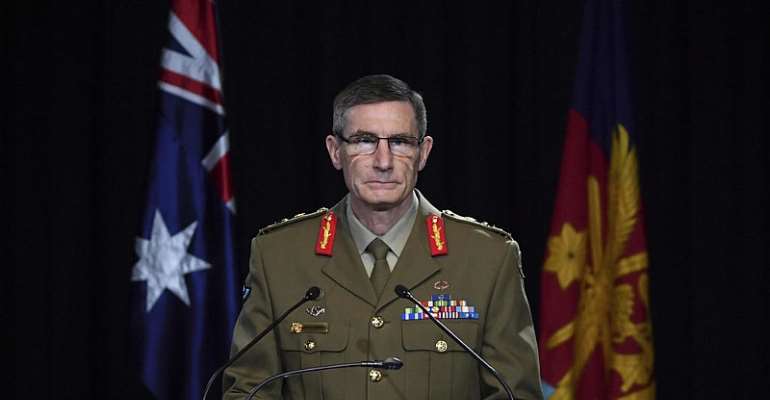 The allegations are the result of a four-year investigation that was launched on the back of rumours that SAS forces had executed unarmed Afghan prisoners, farmers and civilians between 2009 and 2013.

Detailing the findings, Australian Defence Force chief General Angus Campbell said there was evidence that junior soldiers were coerced into murdering prisoners to achieve their first kill, in a process known as “blooding”.

He told journalists the report cited 23 incidents of the alleged unlawful killing of 39 people by 25 Australian special forces troops – mostly from the Special Air Service Regiment.

“These findings allege the most serious breaches of military conduct and professional values,” Campbell said, blaming a toxically competitive culture within the SAS.

The report also alleged that weapons and other items were planted near Afghan bodies to conceal the crimes.

None of the incidents could be described as being in "the heat of battle”, Campbell said, as he offered his unreserved apologies to the people of Afghanistan.

While Afghanistan has not commented directly on the report's findings, Ghani's office confirmed Morrison had phoned to express his "deepest sorrow”.

Australia is setting up a special investigative agency to examine the evidence with a view to building a criminal case.

Some 39,000 Australians served in Afghanistan, 41 of whom were killed.