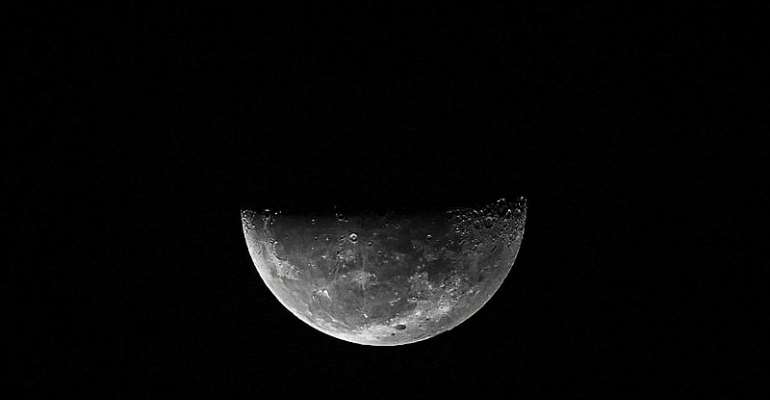 Out nearest celestial neighbour may, after all, be holding plenty of frozen water. This, according to two studies published on Monday which suggest that water ice could be stored not only in permanently shadowed craters at lunar polar regions but also in areas in direct sunlight.

The Moon was believed to be bone dry until around a decade ago when a series of findings suggested that it had traces of water trapped on the surface.

According to the researchers, until now, the observations by three independent spacecraft were done mostly by scanning the lunar surface with a three micron wavelength that made it difficult to distinguish between H²O (with two hydrogen and one oxygen atoms) and other hydroxyl compounds (with one hydrogen and one oxygen atoms). However, the researchers in this latest study used a wavelength of a six micron infrared source that produced a spectral signature of water molecules alone.

The observations were carried out using the Stratospheric Observatory for Infrared Astronomy (SOFIA) which is a 2.5 m telescope flown on a Boeing 747-SP aircraft used for infrared and sub-millimetre astronomy.

A second study looked at areas of the Moon's polar regions, where water ice is believed to be trapped in lunar craters that never see sunlight.

In 2009, NASA had found water crystals in a deep crater near the Moon's southern pole. But the new study found evidence of billions of micro-craters that could each cradle a miniscule amount of water ice.

The authors say this could mean that approximately 40,000 km2 of the lunar surface has the capacity to trap water. They were able to reconstruct the size and distribution of these little craters using high-resolution images and lunar temperature measurements taken from NASA's Lunar Reconnaissance Orbiter.