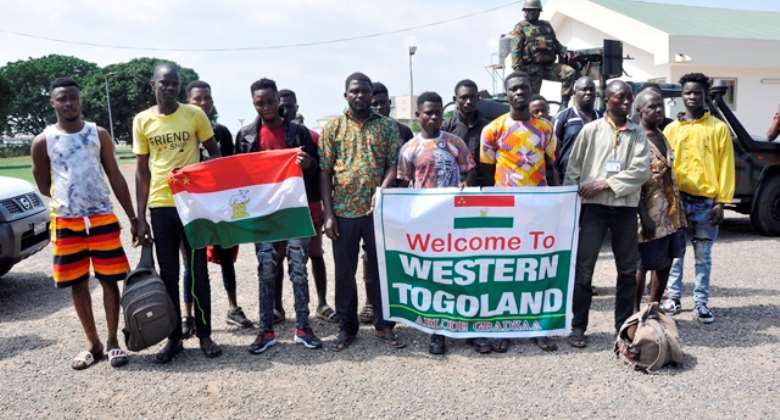 The Foundation for Security and Development in Africa (FOSDA) has charged the government to be decisive in dealing with the secessionist group following the recent violent activities in the Volta Region.

There were recent attacks by a secessionist group fighting for the independence of Volta Region as Western Togoland has raised security concerns in the Region.

In a press statement from the Foundation for Security and Development in Africa, it has stressed the urgency for the government to deal decisively with the secessionist group.

“…FOSDA urges the Government of Ghana to be decisive in dealing with this matter to forestall worse actions and violence in the interest of the peace and security of Ghana. We also urge Government to hold consultations with all stakeholders concerned to find long term solutions to this issue.

“Most importantly we urge the Government to adequately resource peace promotion institutions such as National Peace Council and National Commission for Civic Education (NCCE) to engage in peace-building activities that will bring calm to the affected areas and the Nation at large”, a press release from FOSDA has said.

According to the group, the acts of the secessionist group are tantamount to terrorism and should not be tolerated, especially less than 3 months into the general elections which are already characterized by very high tensions.