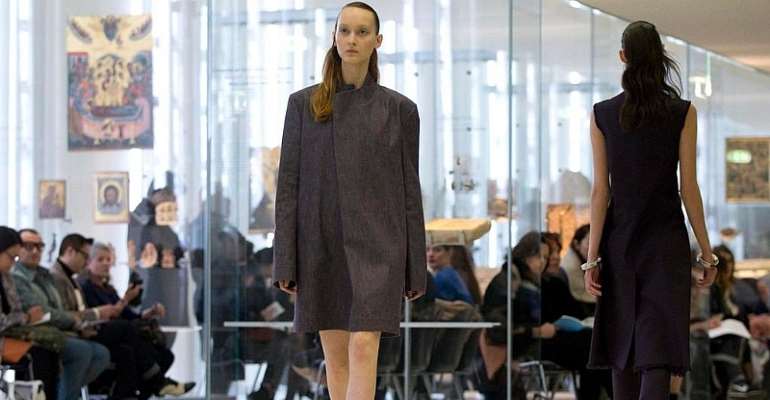 French prosecutors said Monday that they had opened an investigation against Gerald Marie, former European boss of the Elite Models agency, on allegations of rape, including rape of a minor. The investigation will be based on criminal complaints lodged by several women, including a BBC journalist, for alleged assaults between 1980 and 1988.

The probe into former head of the European branch of Elite Model agency, Gerald Marie, follows a complaint from a former BBC journalist and claims of abuse by three ex-models, according to the Paris prosecutor's office on Monday.

Former BBC journalist Lisa Brinkworth claimed that in October 1998, when she was posing as a model while doing an investigation, Marie sexually assaulted her in a nightclub, pushing his genitals against her abdomen.

She was working undercover on a documentary into allegations of inappropriate sexual behaviour towards models - many of them underage - in certain agencies.

Brinkworth has said she was traumatised by the event, but was prevented from coming forward by an agreement between the BBC and Elite in 2001 following a defamation suit.

Her lawyers hope this restriction on her speaking out can be a basis for bypassing the statute of limitations, which restricts the amount of time after an alleged offence that legal proceedings can be launched.

"This investigation will, I hope, give others the courage to speak up. This is an encouraging first step and a relief for the victims," she said.

Brinkworth's complaint is accompanied by claims from three former models of alleged rape by Marie in Paris when they were teenagers or young women.

Both Marie's lawyer and the BBC did not reply to AFP's request for comment.

Over the weekend, the former modelling boss "categorically" denied the claims to The Sunday Times.