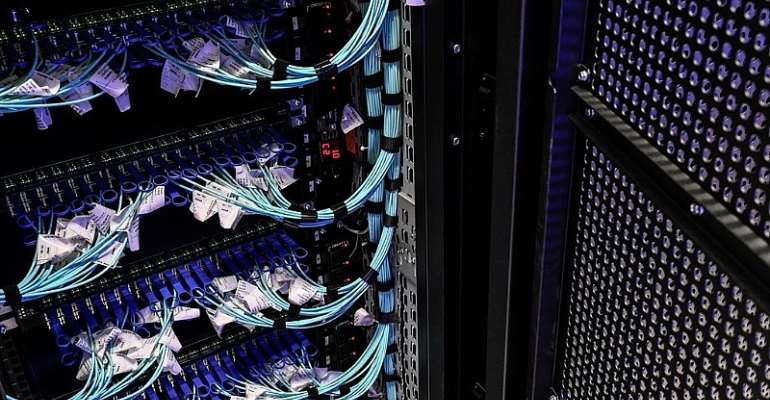 A computer hiccup has left around 3,000 French pensioners living abroad without their monthly retirement payments.

The caisse nationale d'assurance vieillesse (Cnav), which oversees the transactions into the pensioners' French bank accounts, admitted the glitch, according to the newspaper Le Parisien.

Retirees with postal addresses in Thailand, Brazil, Croatia and Australia failed to get their money after the system considered their cases “risky”.

But the computer meltdown prompted a flurry of angry tweets and emails.

Several members of the French pensioners in Thailand Facebook group complained about the logjam in posts and Cnav's denial of a cyber attack.

“When all's said and done, how you manage the so-called keyboard extremists is up to you,” said one member.

“We, who have been paying our contributions all our lives, want to be paid on time, full stop. And, if possible, make sure it doesn't happen again.”

Another concern was over retirement visas. Stays can be refused if a Thai bank account does not contain at least 800,000 baht, or 21,660 euros.

According to the paper, Cnav said the problem was discovered on 10 September and transfers have been carried out manually to the French bank account when a pensioner contacted the department.

It can then take up to a week for the transfer of cash into foreign accounts.