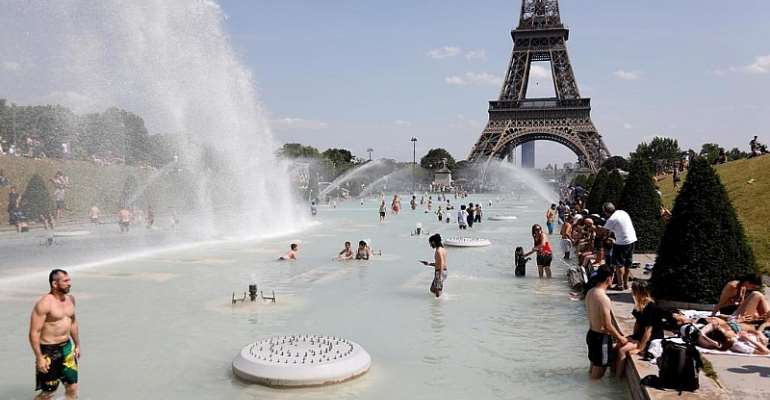 As France enters autumn, exceptionally high temperatures are expected across the country, affecting mostly the centre and south-western regions. Highs of 35°C are forecast in some areas, and the capital Paris will not be spared.

Last time Paris experienced such temperatures in September was 73 years ago, with 33.2°C on 15 September 1947. But Meteo France, the French national weather service predicts a record 34°C this week for the Paris region.

In the rest of the country, the centre and south-western regions will be most affected, with highs of 37°C for the coastal district of Landes.

The weather pattern is expected to return to normal by the end of the week.

Meteo France attributes the warm weather to a lingering anticyclonic weather condition. Weather forecaster François Jobard told France Info that a new stronger anticyclone is taking over from the last one “creating a compression which in turn contributes to increased temperatures”.

Jobard said that periods of unusually high temperatures are now becoming more frequent, occurring both before and after the summer season.

Nights this week are forecast to be cooler than in August, with the sun setting earlier.

Climatologist Françoise Vimeux told Le Parisien daily that such unusually high temperatures in September may well become the norm by 2050.

She said if greenhouse gas emissions do not slow down, an exceptionally hot summer like in 2003 might become the norm by the second half of the 21st century and even be considered “cool”. 2020 marked the first hottest six months ever recorded in France.

Vimeux warns about rising sea-level brought by global warming. She says that winter storms could become as violent Xynthia in 2010 which created uplifts in sea levels as high as 1.60 metres.