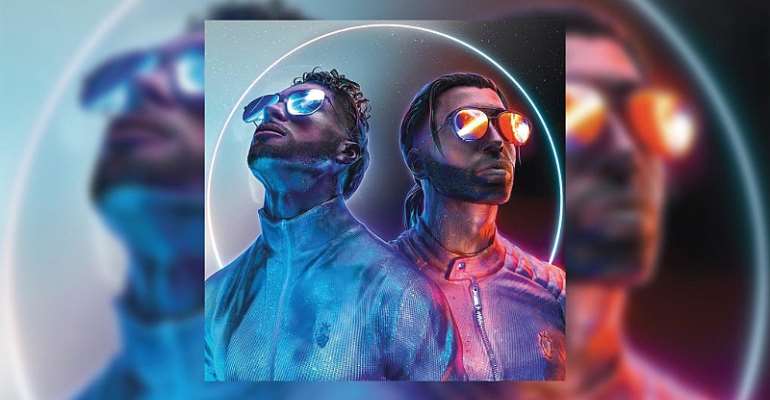 Ademo, one of the two brothers who make up the rap group PNL, has been arrested in Paris and held by police for questioning on suspicion of drug use, resisting arrest and disturbing the peace.

Saturday's arrest of the rapper was filmed by several fans. The footage appears to show the musician being held on the ground by police officers, and then handcuffed.

A small crowd gathered at the scene of the events, outside a café in the Alésia area of the French capital.

By-standers are reported to have pleaded with the police to leave the musician alone.

PNL, which stands for Peace N'Lovés, are renowned for their refusal to speak to the media, refusing all interviews.

Ademo was refused a visa to enter the United States in 2017, when he was due to perform at the Coachella Festival.

PNL's video for the track Au DD has been watched more than 157 million times on YouTube. The group's album "Dans la légende" has sold more than 500,000 copies.