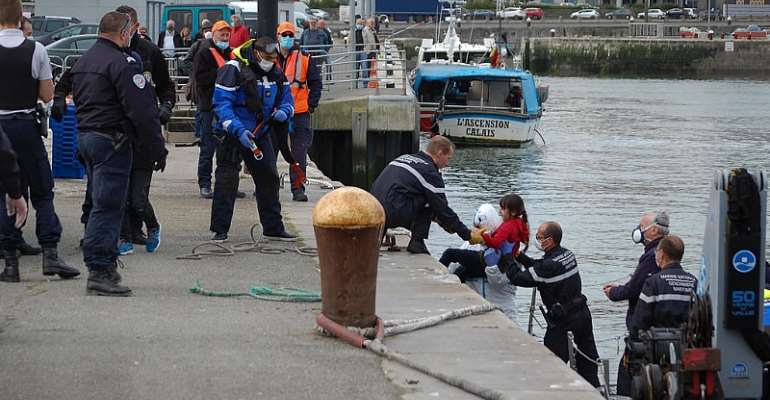 The body of a teenager was found on a beach in northern France on Wednesday morning, not far from the port city of Calais. Police indicated it was likely that of a 16-year-old Sudanese boy reported missing while attempting to cross to Britain the previous evening.

The body was found on a beach at Sangatte near Calais, which for three decades has been a gathering place for migrants trying to reach Britain as they flee hardship in Africa, Asia and the Middle East.

Police official Philippe Sabatier said that the body was not yet identified but indicated it was most likely to be that of a 16-year-old Sudanese boy who had gone missing the previous evening.

“We need to determine if it was a migrant but the initial elements indicate it was,” Sabatier told AFP Agency.

Another Sudanese teenager, also found on the beach suffering from hypothermia on Tuesday, said he had tried to cross the Channel on a small inflatable vessel and that a companion of the same age did not know how to swim and had gone missing at sea.

Channel crossings on the rise
The body would be the first of a migrant found dead on a beach in northern France in 2020.

“This unbearable tragedy mobilises us even more … against smugglers who take advantage of the distress of human beings,” tweeted Marlene Schiappa, France's minister delegate for citizenship issues.

“This horrendous incident serves as a brutal reminder of the abhorrent criminal gangs and people smugglers who exploit vulnerable people,” Patel wrote. “Working together we are determined to stop them.”

France and Britain have pledged to cooperate on fighting trafficking but have long accused one another of not doing enough to confront the issue.

Attempts of migrants to cross the English Channel have increased this year.

At least 650 migrant have crossed this month alone, encouraged by favourable weather conditions.

French maritime officials have rescued almost 1,000 migrants attempting to voyage in makeshift boats or even by swimming, including 150 in recent weeks.