Minority Angry Over Inclusion Of BNI As Covid-19 Frontline Workers 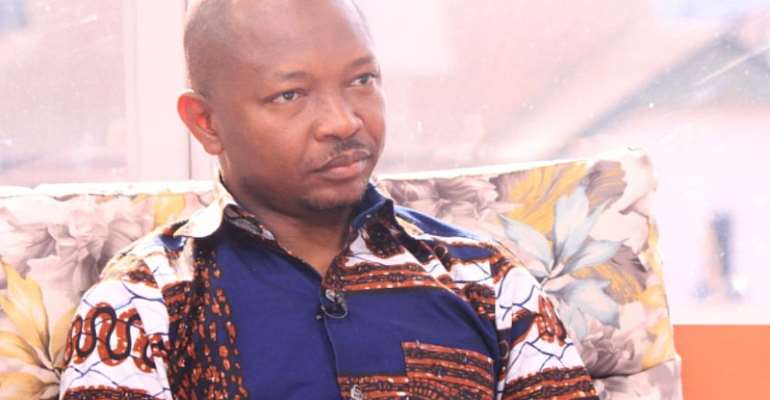 Member of Parliament for Kumbungu, Ras Mubarak has raised concerns over the inclusion of BNI officials as covid-19 frontline workers.

Speaking to Kasapa News in Parliament, Mr. Mubarak argued the move is unjustifiable given agitations from some health workers over their exclusion.

But vice Chairman for the Committee on Health Dr. Ayew Afriyie justified the move arguing some security personnel were included as Frontline workers as a result of the role they played in the Covid-19 fight.

The waiver covers personal emoluments for the months of July, August, and September 2020 respectively.

The approval is in line with President Akufo-Addo’s promised to give health workers additional allowances of 50% as tax-free on their basic salary per month.

The tax incentive was designed by government as token compensation to encourage healthcare workers, especially frontline health personnel to continue to make sacrifices in caring for those infected with Covid-19.

She even wears knickers to wash in the compound — Takoradi w...
17 minutes ago