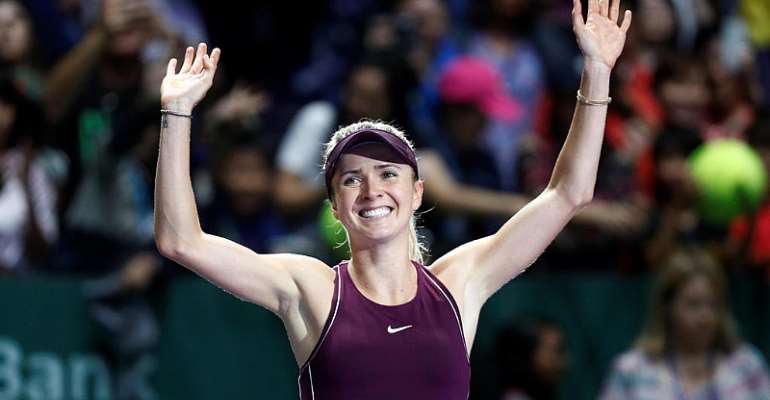 Top 10 tennis players Elina Svitolina and Kiki Bertens both pulled out of the US Open on Friday citing concerns over the coronavirus.

Their withdrawal comes three days after the men's defending champion Rafael Nadal withdrew for the same reason from the tournament in New York between 31 August and 13 September.

“Considering all aspects, I have decided not to play the US Open," said  Svitolina. The world number five reached the semi-finals at Flushing Meadows in 2019 and would have been among the favourites to lift the women's singles title.

Bertens, the world number seven, said on Instagram that she made her decision after a long period of reflection

"The situation around Covid-19 is still so worrying that the health of everyone comes first and control of this virus is obviously a priority," said the 28-year-old Dutchwoman.

Bertens announced her decision after the Dutch government tightened health measures for travellers on Thursday.

"Our prime minister also indicated that we should be quarantined for two weeks after coming back from the United States," she said.

"This would hinder the preparation for my beloved clay court tournaments in Rome and Paris," Bertens added.