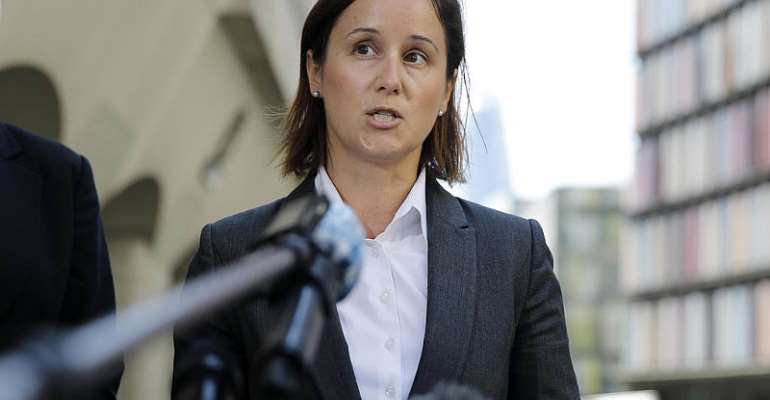 An 18-year-old will serve at least 15 years in prison for throwing a 6-year-old French boy from a 10th-floor viewing platform at London's Tate Modern art gallery.

Jonty Bravery was convicted of attempted murder for throwing the child off the balcony. The child, who was not identified, survived the 100 foot (30-metre) fall but suffered catastrophic injuries.

According to British press reports, Jonty Bravery, now 18, was said to have had 'a big smile on his face' moments after hurling the young tourist over the railings.

Bravery was diagnosed with autism spectrum disorder (ASD), but Old Bailey judge Mrs Justice McGowan said in a statement that this “did not explain the attack,” acknowledging expert evidence that he “presents a grave and immediate risk to the public.”

“The fear he (the victim) must have experienced and the horror his parents felt are beyond imagination.

“You had intended to kill someone that day - you almost killed that six-year-old boy.'

McGowan added that Bravery “will spend the greater part - if not all - of your life detained ... you may never be released.”